Master the Mundane: 3 Ways to Minimize the Gap Between Your Expectations and Reality so You Can Find More Enjoyment and Suffer Less Unnecessarily 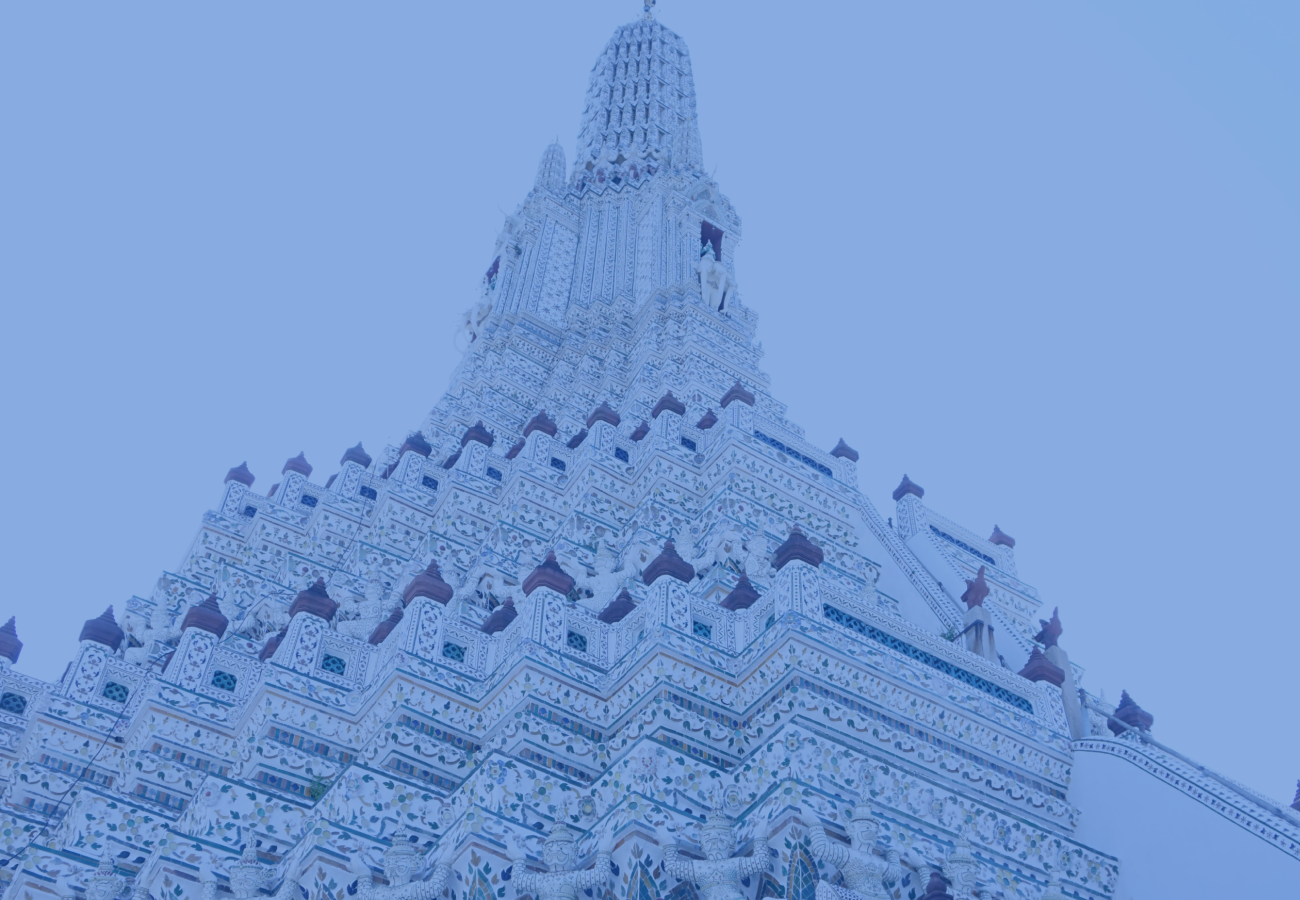 The gap between the two is where most of our suffering lies.

Often times we are our biggest blindspot.

But what are we to do about this?

3 Ways to Minimize the Gap:

If you minimize the gap between what you expect to happen and what actually happens, you’ll find more enjoyment, suffer less unnecessarily, and live with less regret.

The most important and true problems in the world are the ones that you create for yourself.

No one can predict the future, but everyone makes their best guess.

Since this is true, you should focus on what’s for sure going to happen: the mundane.

And the mundane deserves your attention the most.

Mastering the mundane is crucial because that’s what makes up most of your time.

We get caught up and strung out on novelty – the far and few in between, but ‘the motions’ that we go through are what compound exponentially as your life unfolds.

Your routines (or lack thereof) set the rhythm. Your daily attitude sets the tone.

How you wake up, what’s in your fridge, how you treat your dog, and your relationship with your neighbors – these are the parts that are often overlooked.

How you wind down for bed, how you take showers, how you do the dishes, and even…how you poop.

For example, wipes are better than toilet paper. You wouldn’t clean poop off of your arm with only something dry, so why be biased? Switching to wipes is an extremely easy way to upgrade your mundane.

It’s all the little things that happen every day that take up the bulk of our life.

So much of our suffering is because of unmet expectations.

When I bought a high-end headlamp from REI several years ago, I imagined wearing it on 3-day hikes to the peaks of mountains.

How it actually gets used is with my 5-year-old daughter every night, reading bedtime stories.

Would I trade one outcome for the other? No way.

Early on in fatherhood though, I would let my desires get the best of me and expect WAY too much from myself and my family.

It’s just not possible (obviously) to live like that.

Naval Ravikant, the tech buddha of silicon valley, likes to say, “Desire is a contract that you make with yourself to be unhappy until you get what you want.”

Now I realize it’s more about the principles than the desires.

When you put more emphasis on principles instead of desires, you empower yourself to enjoy more of what happens.

Instead of wanting that fancy headlamp for specifically mountain top adventures, I want it to be of use in experiences I don’t regret.

Instead of wanting to be a skydiver, specifically, I want to be a person who does dangerous things carefully.

I’m not saying that you shouldn’t have desires. That’s impossible.

When you choose your principle-based desires with intention, you won’t be as upset when things come up on your way to getting them.

None of us are wise enough to predict the best possible outcome for our lives.

That’s why it’s important to leave your ideal vision of the future a little open-ended.

Don’t be so strict with what it has to look like.

Create the space for magic and mystery to wiggle its way in and transform your hopes and dreams into something beyond your imagination.

That’s the real best case scenario - the one so good you couldn’t have even planned for it.

Back around 2018, I had the idea of creating an online marketplace for skydivers to buy & sell their used gear. The most common option at the time for this use case was a 40,000 person private Facebook group.

I thought this idea was going to change my life. It was going to not only solve an issue in a community I cared about, but it was also going to allow me to drop the 9-5 and do my own thing!

My grand plan was flawed from the start, however, because I had started with a solution (amazing marketplace building tool) and had sought out a problem to solve with it.

Apparently, this is a common entrepreneurial mistake, but I didn’t fully realize this blindspot until the day of my 24th birthday when I received an email stating that I hadn’t gained entry into a skydiving tech competition that I’d relentlessly prepared for the previous 8+ months…

Fast forward to 2020 and I found a problem in need of a solution. It led to a side project called Psychedelic Grad, which I thought would be a cool experiment to try out for a month or two just to see what’d happen.

I tell you this to illustrate the fact that we truly don’t know what the hell’s going to happen in the future.

All we can really do is pick a direction, follow our curiosity, and see what happens.

We have to be open to something better.

If you want to shorten the discrepancy between reality and your expectations, you have to minimize the problems that you create for yourself.

The number one way is to master your everyday behaviors.

Thousands of good decisions made throughout your week compound in a ridiculously positive way!

Keep your head on straight and focus only upon those things that you’re willing to suffer to get.

Choose wisely, but make no mistake that you’re choosing either way - up to you if it’s going to be worthwhile.

Then, you’ll need to let go of attachment to the outcome.

Sure, yes, go for the win, but keep in mind there’s an infinite amount of games to play and you want to attend as many as possible.