The No Spot: How to Reframe Risk-taking & Create More Opportunity for Yourself 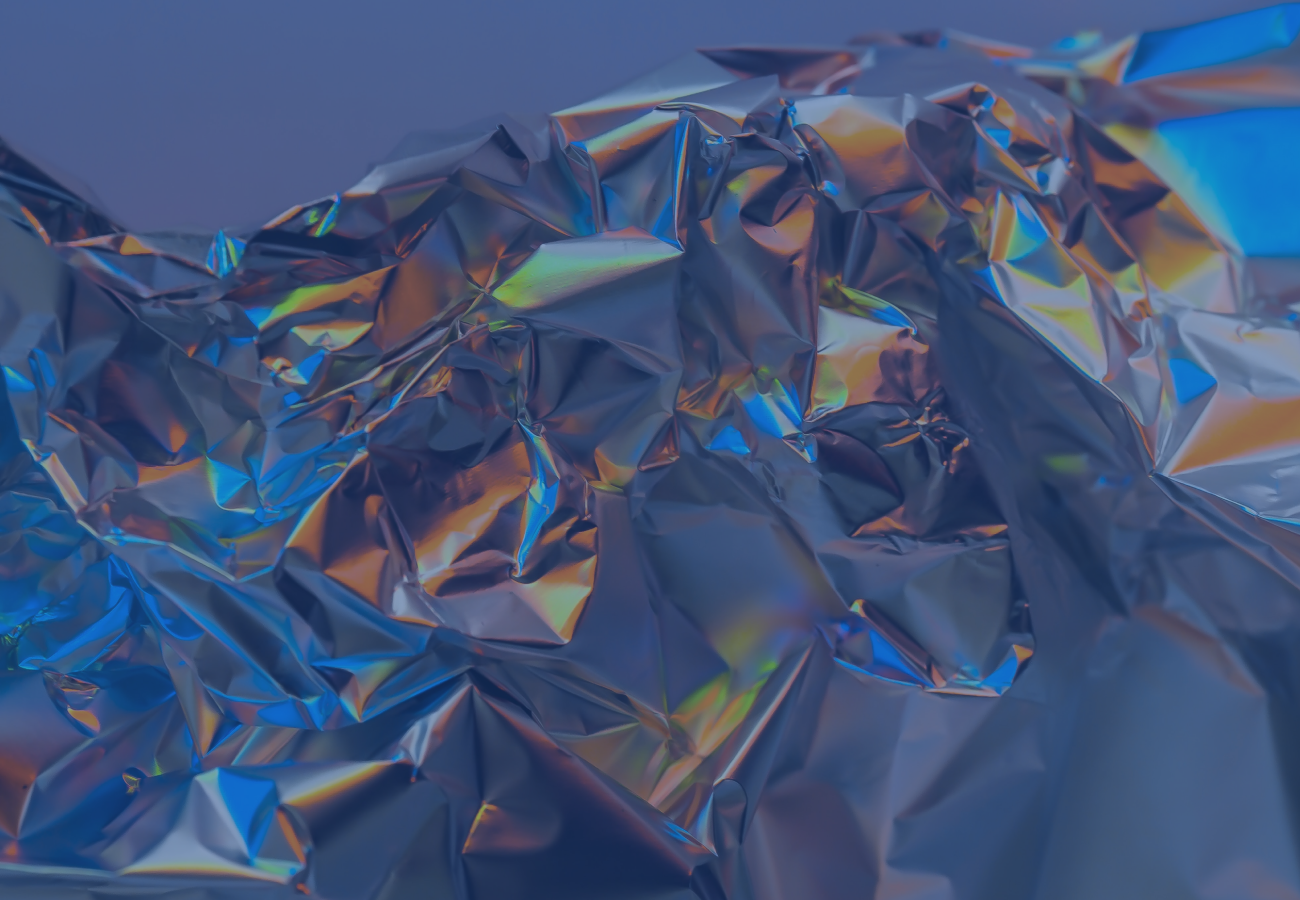 The Universe is malleable to the degree we're willing to dance with it.

Most of the perceived risk we experience in our day-to-day life revolves around asking; asking big questions, for big things, to big people. You can offset your fear by remembering you’re likely already in the No Spot.

The No Spot is the place where rejection has little to no consequence.

Want to ask that girl on a date? You already don’t have a date and so if she says no, nothing changes. Want to ask for time off? If your boss says no, you planned to be working anyway.

Our life is drenched in opportunity.

At all times the universe is testing us to see if we’ll bite. It’s seeing if we’re ready to take the plunge into a more magical life. These big life decisions could revolve around a new job, a new lover, or a new town. Maybe we’re in the habit of considering the leap, but keep staying put. We keep staying with what we know and denying what we could be - what we could become.

We’re afraid of rejection. We’re afraid of the unknown. We’re afraid of what would happen if it didn’t work out, if things don’t go as planned. So, we turn down these opportunities. We refrain from taking advantage of what’s presented to us. And thus, we sit in our own detention, staring out at the playground wondering when the bell will ring for recess.

Ah, but the bell is in our hands!

The truth is, if we take the time to imagine and think through the worst outcome of risky decisions, we will realize that there’s way more to gain than we might lose.

We aren’t formally taught risk management. The best we get, if we’re lucky, is how our parents led by example. I grew up in a crabs-in-a-bucket town of 3,000 people with a destiny bound to involve beer, four-wheelers, & muddin’. That future scenario was completely scrapped when I got my first job at 16 packing parachutes for a bunch of crazy people at a local skydiving dropzone. #PlotTwist

Instantly, my worldview bubble popped and I was surrounded by a whole different breed of humans. These people were cultured, cussing, and coming Alive.

They were wide awake head to Soul and I couldn’t get enough.

It was an intense amount of responsibility to not fuck it up and the peer pressure to jump out of a plane myself was too much to bear too. On my first tandem jump, my friend and I were under the parachute canopy at 5,000 feet when he said, “Welcome to my office”-- I was hooked.

My eyes were opened to new ways of living & lifestyles beyond previous comprehension. I had been exposed to better ways. The secret was out.

I’ve been spoiled from the start.

“If you’re not living on the edge, you’re taking up too much space.” - Jim Whittaker, First American to Summit Everest

The training to get certified to skydive solo focuses primarily on what to do in the worst-case scenarios. The goal is for the emergency procedures to become muscle memory.

Worse-case principles are liberating because they shed light on the unknown and give us the confidence to make things right if they lean wrong.

Once we’ve jumped out of a plane a few hundred times with your heart beating in your throat while your brainstem yells “This ain’t no game playa!” -- the typical day-to-day risks don’t seem so daunting.

Security and safety are largely an illusion that we white knuckle with all our might as we smile and nod our way across the mundane prologue of our lives. Early on, those skydivers snapped me right out of that dreadful place and now, like that creepy stoned guy on the beach with the metal detector, my soul and I are on the hunt for the next invisible door.

Invisible doors are the moments when we find an opportunity, step through, and nothing’s ever the same.

When we remember that we’re already in the No Spot, we’re willing to take more shots on goal. We’re not afraid to ask for what you want.

Magic of The No Spot 🪄

This has opened up so many invisible doors in my life, that it’s now a rule I live by and use frequently.

Here are a few examples to highlight what’s possible:

The serendipity doesn’t even stop there.

AND, to really drive this point home if it’s not already…

This article exists is because of a writing course I’m in called Write of Passage. The whole reason I’m in this cohort to begin with is that I won a scholarship from Home Depot’s Frank Blake. He sent out the application link for a full scholarship and...well, I was already in the No Spot.

You never know until you ask.