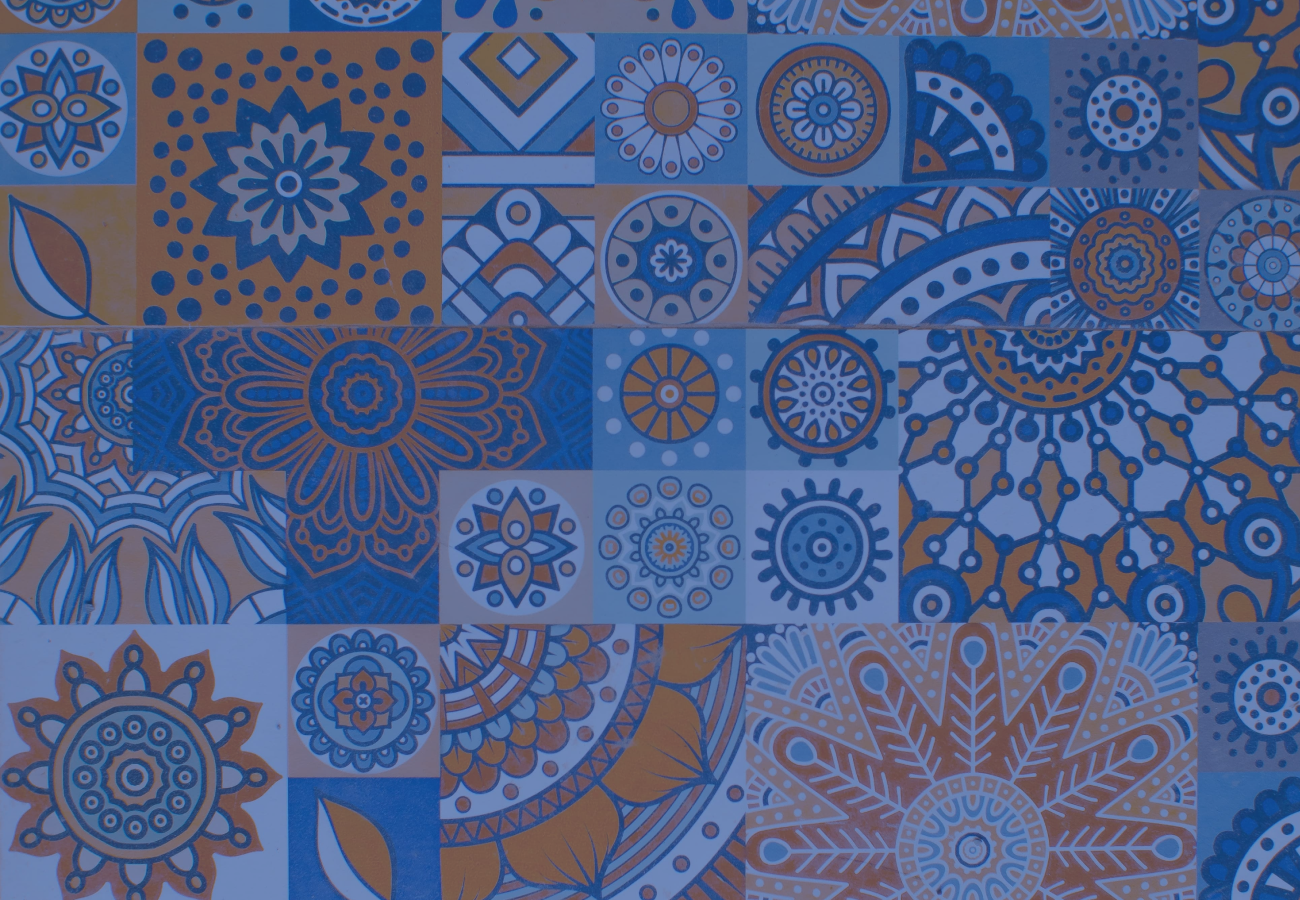 I’ve only ever sold weed legally, but it all started in the most unlikely of ways.

Amelia & I had just graduated college and had our first child. About 6 months into being new parents and recent grads, we were getting antsy. We intended to do lots of traveling after college (an idea that sustained us semester to semester), but our daughter was a surprising variable we hadn’t accounted for up until that point.

The unspoken (sometimes spoken) feeling with our families was that all of those big dreams were now radically altered. No more big plans, you have a kid. You have to be responsible and play it safe. Whether they said it directly or not, it was palpable.

We were itching for something big. We weren’t going to offload resentment on our daughter. She wasn’t going to be an excuse.

That’s When We Met A Guy With A Chicken Shirt

We were helping out at a local humane society auction and as it was wrapping up, I saw a guy in the back kitchen wearing a chicken shirt - the Los Pollos Hermanos chicken from the show Breaking Bad.

We struck up a conversation, connected over our love of exciting drug shows, and I asked about his Washington state tattoo. He was from Spokane WA and told me he had spent quite a while growing medical pot for a guy there.

Later that night, Amelia and I spent hours and hours Googling the city of Spokane, what the city had to offer, all the cool food spots, nature hikes, and…..legal weed stores.

We Thought Out The Worst-Case Scenario

We decided to do something insanely adventurous and move across the country to somewhere we had never been and didn’t know anyone - Spokane. The only job prospects I had going into the cross country move were a few soft maybe’s - including one from the medical pot grower in Spokane.

We went through the exercise of imagining worst-case scenarios for making such a huge decision. Since we had just gotten out of school, had a baby, and moved back from our college towns, we were living at her mom’s house.

What convinced us to move was realizing that if we move all the way across the country for the grand adventure and it doesn’t work out, it’s not like our families don’t love us. They would find a way to help us get back to TN. Worst case, we end up back at her mom’s house. ‍

We were already at her mom’s house! So worst-case, we really just come back to the same spot knowing more with more experience under our belts.‍

When you reframe the risks involved and realize there’s more to gain than to lose, it’s a mental unlock.‍

The thought of living somewhere mountainous and new, combined with our massive belief in ourselves that we could pull it off, meant full steam ahead.

Back Against The Wall

We had moved across the country from TN to WA after a short one-month notice to all friends and family of our decision. Since we were broke recent graduates, we had about 1.5 months' worth of money before we were totally screwed, especially considering our daughter was 6-months-old at the time. I had to get a job.‍

Naively, I started with the ‘medical pot guy’ that my Breaking Bad buddy had talked up. I met him and his wife at a Five Guys burger spot and no shit, this guy looked exactly like Walter White from Breaking Bad. What are the chances?!

The job position sounded way too sketchy and illegal to agree to, but he did get me so high in his van that I couldn’t drive for at least an hour.

Job search was still on.

I must have sent out 50+ resumes to everything remotely interesting. After all, I wasn’t moving 2,000 miles away just to go work at a Starbucks, I could have done that in TN. I lucked out and landed an $18/hr full-time job at a psychology clinic. This was a massive relief, except I didn’t like it.

I took the job with the understanding that I’d be able to learn neurofeedback and more about brain technology in general. But to my disappointment, I was learning the fucked up nature of mental health and insurance from a woman wanting to quit her job except she couldn’t because she had cancer and needed the money.

It was next-level unappealing.

So when one of those weed shops called me back for an interview on my lunch break, I took it.

Keep in mind, by this point, our families back in TN are relieved to hear that I landed a job and that we’re going to be able to buy food, pay rent, etc. We’re going to be okay.‍

I was stoked, I had it in the bag. I called back home and told everyone “Yeah, it’s crazy, I quit that job and I’m going to work at the weed shop.”

I can’t imagine how terrified they must have been, giving up security for a potential job in cannabis.

A few days after my third amazing interview, I got a phone call letting me know I didn’t make the cut. I wasn’t going to be working for them.‍

When I asked why, they said because I didn’t have cash-handling experience. In my head, I’m like “motherfucker, I studied neuroscience and packed parachutes for skydivers, I think I can sell a couple of joints to someone and put the cash in the register.”

I was totally devastated. Month’s worth of cash left, on the other side of the country from everything we’d ever known, and I just received the worst news.

It’s so much harder to attain and stick with big lofty goals if you don’t have the right amount of pressure keeping you in it though. People will aim big and then ditch the dream on the first obstacle. But when you have to move forward, when you’ve properly risked everything to make it happen, that’s when you’ll push through.

About a week later, after licking my wounds, Amelia and I had an idea:  write them a short essay about how I should get the job and that it’s actually good that I don’t have cash-handling experience.

The reasoning: they wouldn’t have to worry about any bad cash register habits - they could teach me exactly how they wanted it done.‍

Everything was on the line, so Amelia put her fresh liberal arts degree to the test and wrote the paper.

The elation, relief, dopamine, & dancing that followed the call was overwhelming.

I was in the weed game now.

I Came Here To Thrive, Not Just Survive

When you’re really testing your intuition, you’ll get put in tough situations. Situations that make you want to cave and take the easy way out.

Keep in mind that the path you ‘should’ take and the path you know deep down you need to take are never the same.

Moving across the country wasn’t about playing it safe. If I wanted safety, I would have stayed in Tennessee and cut out the risk. But adventure demands more. I demanded more.

When you go for it, when you really shoot your shot, you can’t settle. You can’t take no for an answer. You can’t give up after the first major obstacle. Sit with it, think on it. ‍

Take aim and trust that magic will happen if you dare to take the leap.

“Nature loves courage. You make the commitment and nature will respond to that commitment by removing impossible obstacles. Dream the impossible dream and the world will not grind you under, it will lift you up. This is the trick. This is what all these teachers and philosophers who really counted, who really touched the alchemical gold, this is what they understood. This is the shamanic dance in the waterfall. This is how magic is done. By hurling yourself into the abyss and discovering it's a feather bed.”  - Terence McKenna