Yay Delay: How to Compound Patience, Sacrifice Immediate Desires, and Get What You Want 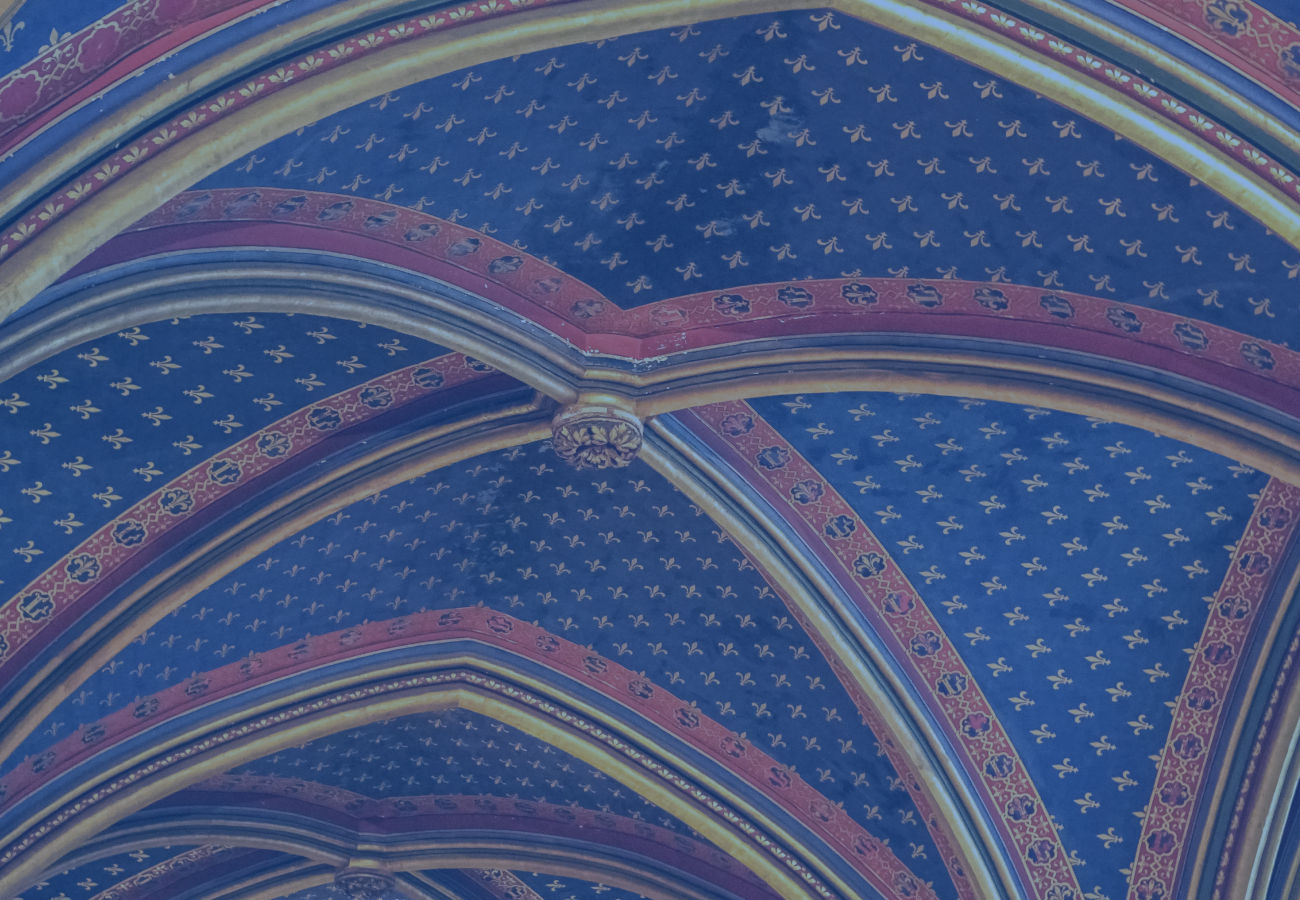 Nothing makes me more proud than when my 5-year-old daughter controls her impulse so that she’s rewarded later.

She intentionally delays gratification to take advantage of the compounding benefits of patience - something I call Yay Delay and she calls “more candy”.

There's a famous study from the '60s about kids and marshmallows to test delayed gratification.

The 4 & 5-year-olds had the choice of eating 1 marshmallow right then or waiting 15 minutes to get two marshmallows.

The children who were able to wait and get the two marshmallows ended up having a much more successful life later on than the kids who gobbled up the first treat as soon as they could.

Short-sightedness is the enemy of success.

Luckily, my daughter has passed my version of this test multiple times - otherwise, I’d be freaking out & seeking help.

It might seem like no big deal to just take the first marshmallow. And maybe it’s not…today. But in the long run, those types of decisions don’t merely add up, they compound.

For example, imagine you’re out at sea on a massive cruise ship. The wind’s blowing in your hair & the dolphins are flipping for your amusement.

You let the steering wheel turn the ship 1° off course. No biggie at sunset, but in 300 miles you’re insanely far from your planned destination.

The little things turn into big things quicker than you think.

But it’s hard to think, much less, long-term.

Our society has evolved to tempt us in every possible way. It plays on our animal instincts. No matter what the guilty pleasure may be, there are ads, products, and trillion-dollar algorithms working against our long-term best interests.

If you're not careful the shiny objects will zap the light right out of your soul. Leaving you feeling wilted and even more likely to stoop to your lesser behaviors in the future.

Intention beats impulse, but it goes down swingin’.

Time's a weird thing that's fast when you want it slow, and slow when you can't wait any longer.

Your best behavior always gets assigned to the future. "Tomorrow I'll start exercising." "Next week I'll stop eating so many carbs."

Easy to say when your feet are kicked up and your belly is full.

If you want to achieve any successful meaning or metric, you have to think long-term and act locally.

You have to take advantage of Yay Delay.