Want To Master Something? (There's 1 Main Obstacle In The Way) 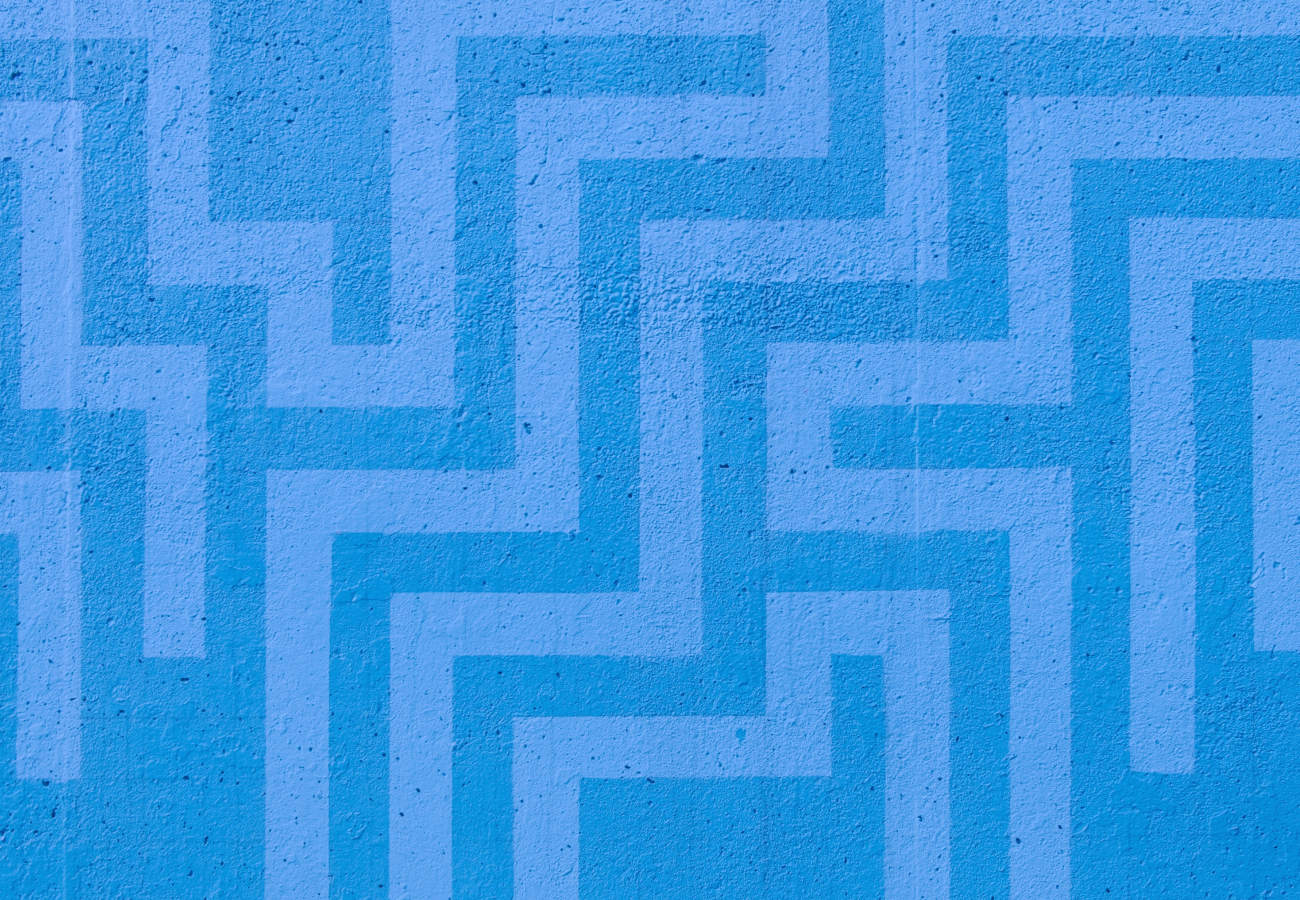 Creating Your Own Path 💪

The difference between a path of improvement and a path of mastery is how long you’re committed and your level of seriousness.

Young people need this. You need this feeling. You need to stick with something long enough for greatness to unfold.

If you're frequently lost on life, you can imagine how good it must feel to join the military. Not because of any other reason than the fact it’s all planned out. Someone else did all the thinking for you. You do this, this, this, and then, as promised, the result you sought out. There’s a well-paved road ahead. Sounds relieving right?

Most other paths and plans aren’t like this though. They’re more like a startup. No one completely knows what’s going on, but in order to make progress on the company goals, you’ve got to figure a lot of things out on your own and wear a stack of hats.

The best combo is when you are willing to commit to a craft, project, or skill and discover the landscape of mastering said thing.

There have been many different crafts and skills that I’ve aimed to improve at in my life, like:

But with those pursuits I just wanted to go from terrible to pretty good. I wasn’t in it for the long haul.

The closest I’ve felt to being on a path to mastery was with skydiving, just not at first.

At first, it was just for fun. It wasn’t until after I was exposed to high-level experts of the sky that it clicked for me. Once I saw folks swooping with sniper-like precision and flying in the wind tunnels as if they were masters of the air & flight, I wanted to be that guy.

So I set out to make every single jump an improvement. To not only do better each and every time, but to analyze my footage, take notes, and learn from people better than me. Rarely at that point did I want to just do it to do it for fun sake (which is still cool). I wanted everything to count. It mattered to me and my path.

Skydiving feels more paused than done. There’s a lot left in me to give to that sport, but right now, I’m in a different season. I’m becoming obsessed with a different craft to master: writing online.

Whereas skydiving was expensive and mainly took place on the weekends, writing happens every single morning because of the habit I’ve built over the last 9+ months. Not only that, but I can work on it throughout the day in many different ways. Whether it’s coming up with new ideas, thinking through current ones, or testing them out in conversation.

My whole day can be dedicated to the craft of writing. THIS is why I love it so much. It fits in with my life and I can adapt with it an infinite number of ways.

Obviously it's no where near the adrenaline rush I was once used to, but I'm down for the cause for 2 incredibly important reasons:

This whole idea of a path to mastery can seem intimidating. It was for me more so in the past, but here's how I'm thinking about it now:

Long-Term Commitment Can Be Scary ⏳

When I used to hear the word 'mastery', I always associated it with an extremely long-term timeframe. Basically, mastery meant do the same thing forever and ever (and only that one thing).

Kind of like how you're expected to know your lifelong career and make crazy expensive decisions based on that at 18yo when you graduate highschool.

Now I know differently. Now I think of mastery as:

Get insanely good at something - beyond what you think is possible.

You can go through seasons of what that something is. However, there's a huge difference between sticking with a craft or skill long enough to get insanely good and switching to a different thing every few months.

Luckily, you can evolve as you go.

If you get deep enough into any domain, you'll of course begin to pick up on all the nuances of that topic specifically. But you'll also start to catch onto the meta-patterns behind mastery.

1. Focus on your strengths

Never does a drop of water try and go upstream against the current. In the same way, you're much better off playing to your strengths vs. trying to fix your weaknesses.

Of course, make a bit of time for that too, but dedicate at least 80-90% of your energy to doubling down on what you're already good at.

At first, just dial in the simple skills. Start at the beginning.

As time goes on, these will fall into the 'background' of your brain and become automatic. Your attention will then turn to gradually more complex skills.

All the while ingraining the newer skills with practice.

As you gain expertise in your chosen domain, you'll want to continually widen the scope of how it relates to the world.

When you're not dropping into flow and immersed in the moment, zoom out so much so that you're able to carefully strategize on the bigger picture of how your path fits in.

4. Find the gems of truth

As you dive deep into your path, you'll eventually discover a universal truth that applies to many other fields & disciplines.

It's a gem and it ought to be shared with the world.

Similar to how roads & highways are like veins & arteries.

There exists fundamental patterns in nature that repeatedly show up.

The #1 Obstacle Along The Way 🚧

All of this, so far, has sounded great and groovy, but you must be warned of main problem you'll encounter: distraction.

It's called a path for a reason because it's something you're either on or off of. You are 1000% likely to be tempted to go off course and ditch the path all together.

People call this Shiny Object Syndrome. Something new and exciting comes along and you forget what you've been working on and aimed at.

Instead you dive head first into the new thing....until the next new thing comes along (because there will never not be new things).

This cycle repeats and before you know it your path to mastery has been covered by leaves and lost.

I've fallen prey to shiny object so many times it's embarrassing. The only thing that has ever helped me is self-awareness.

Brining awareness into when I get excited about something new, understanding what's happening (distraction/temptation), and consciously bringing myself back to what I want to master.