The Power Of 'Feeling Into': 4 Different Ways I Melt Away Emotional Armor When I'm Feeling Blocked (Even If I'm Resistant To It) 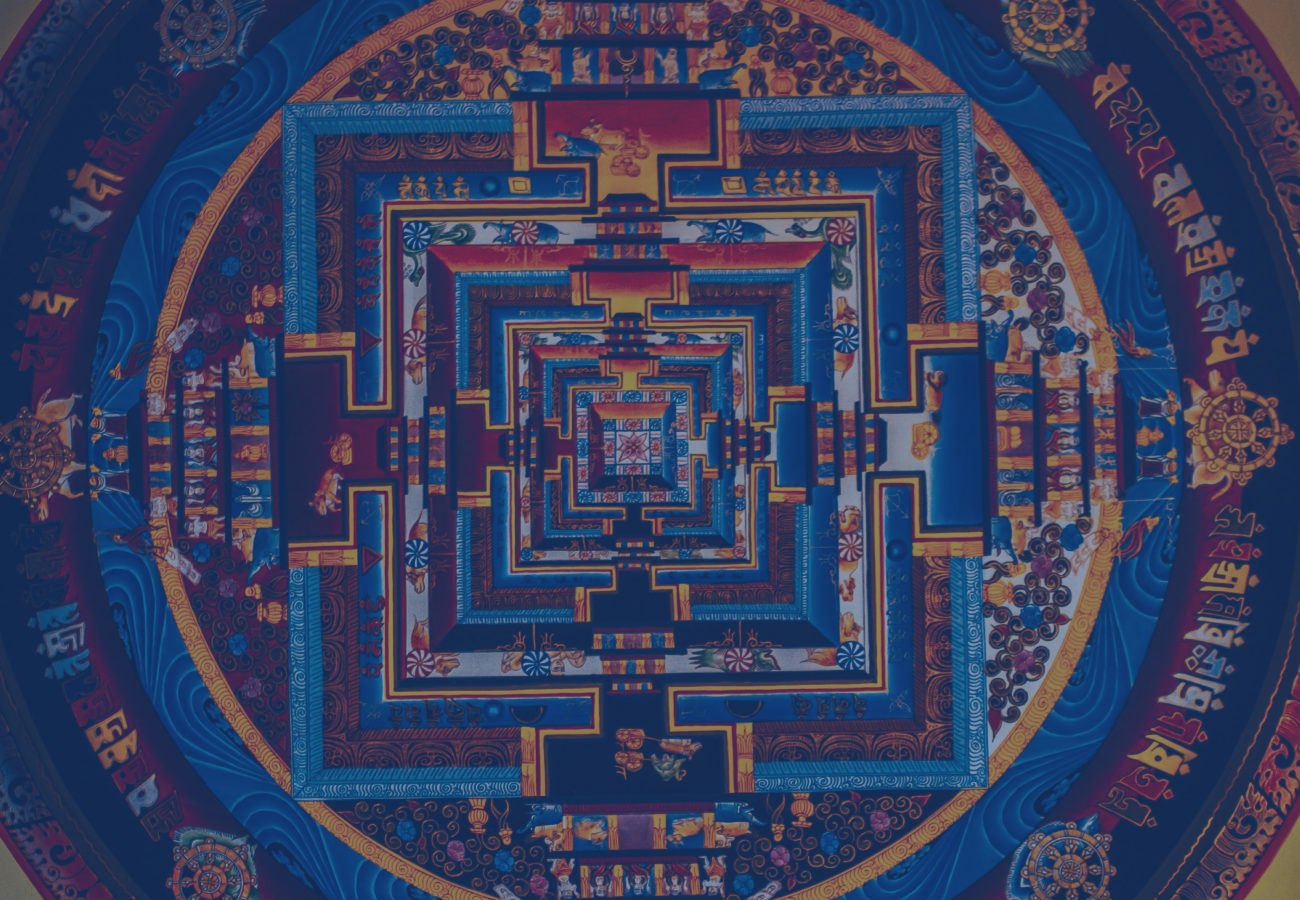 The Power Of 'Feeling Into'

"The basic instruction is simple: Start taking off that armor. That’s all anyone can tell you. No one can tell you how to do it because you’re the only one who knows how you locked yourself in there to start."  ~Pema Chodron, Comfortable With Uncertainty

It's true. No one can tell you how to do it, but I can share what's worked for me many of times.

It's been a process of coming back to it over and over again.

This armor has our best interest in mind, but often outlives its time of need.

If you want to courageously experience emotion (especially the kind that's been pushed down & avoided), the most powerful way I've found is to just straight up feel into it.

It's a heart-first approach.

Unlike other things where we might want to 'figure it out' or intellectualize this issue, feeling into it is a way to be vulnerably curious and enter into the edge of the unknown with openness.

Instead of rationalizing our resistance for any longer, here's 4 different ways I've melted some of this armor off:

It's helpful for me to interact with my conscience in a simple way like Kronk there 👆.

Angel and a devil on the shoulders. It really does feel that way sometimes.

When I characterize these two different parts of me, it makes it easier to discern who's speaking and wanting to make the decisions in any given situation.

I'm not crazy - this is a common theme. So much so that it shows up in movies all the time as a representation.

Think about Pinocchio with Jiminy Cricket as his conscience. Or Ariel and the little red crab guy.

These characters are there to help them make decisions and the same goes for us too.

In the movies and in real life too, it's obvious that the quality of your life depends upon whether or not you listen to the whisper of your conscience.

It's always there, offering up its wise council.

Up to us to listen.

There's another way to listen, and to me, it comes from a much deeper place than our conscience.

It's the song in our hearts.

When we give it no mind for long bouts of time, it may appear as only a hum off in the distance.

But the more attention we give it, the more clear the song starts to come through.

Turns out, it's a song and you already know the lyrics.

Beneath all the pain, the fear, the judgements of others, and expectations of culture - lies my purpose.

Sometimes, I've needed a question to prompt my ears to this sacred music: How would I like to spend my life if money wasn't an issue, impressing others wasn't important, and I didn't have to save the world? What's a worthy pursuit for its own sake?

Below the influence and anxiety lies the pure reason for being.

I'm not even saying it's some crazy traumatic thing either. It's all relative and there's no competition.

To some varying degree, the world hurts us and defies our expectations when we're little. It causes the protective part of us to become angry - the same part that defends our innocence.

If I dig deep into my own angry child, it connects to the feeling of not being understood. Not feeling truly seen or heard.

The angry child in me wants to hide the real me, no need to waste your true presence on anyone if they won't care anyway. Which may manifest as aloofness. Or, the emotional armor may cause me to want to fit the part and say what people want to hear. But it's not the real thing.

This calls for a hangout with the little angry me. If I go back and visit that little boy, cry with him on his struggles, and then let him know that there are people who see me now. There are people who listen, truly. You are able to be who you are freely.

The boy comes out of his frustrated fetal position and gets up to dance, sing, and play again.

The ball of pain, suffering, and fear can be transformed if we're brave enough to address it.

I had something sneak up on me mentally in this past week that I didn't expect, but it happens from time to time.

Occasionally, maybe every few years, an absolutely horrific thought will slip into my head.

In vivid detail, my imagination will whip up something I definitely do not want to think about or visualize.

It's happened before and after suffering for weeks on end trying to get it to leave me alone and go away, I landed on a solution that worked well.

I'd interact with this thought and remind it that there's no evidence of its truth. It's not real. It doesn't exist. Thank you for your time.

But this past week, when one of these terrible imaginings slipped in again, this ole trick wasn't working.

Thoughts are weird, especially of this sort. I could almost feel the thought resurfacing before it fully did. I could feel it coming every so often throughout the day.

I'd go through my previous script of "yeah, but your not real so it doesn't matter". My sneaky way of saying "go away, leave me alone".

This time, I got back "yeah, but that doesn't mean you don't need to look at this and consider it a part of your imagination".

After a handful of days of this damn thought popping up over and over again, I had enough.

I took a moment to just close my eyes and dive straight into that shit.

What I pictured was this thought as a dark cloud in the sky of my awareness. When I looked closer, there was a black rope attached to the bottom of the cloud, leading far far down into somewhere black.

I was in a 'fuck it, let's handle this' type of mood, so I followed that black rope down down down until I came upon the underlying concept/lesson behind this awful imaginative thought.

In the imagination, anything is possible, everything is considered. There are no limits. And with that being true, that means it's not all butterflies and rainbows. There's evil there too. There's just as much negative.

Not that it's bad, it just is what it is. This is how the universe works. All is all. Don't take it personally.

After coming to this realization, a character started to form as a way to summarize this in my psyche. (Just so that in the future, moving forward, I had a better way to interact with this truth.)

His name is Ronnie. He's a slouchy, middle age school teacher who really hates his job. Not that he hates teaching, he just hates what he got assigned to teach.

His job, very rarely, is to speak up and share what he has to say.

He hates to be a downer and a bearer of bad news, but he's required to chime in from time to time and say, "Hey, Ronnie here. I don't mean to interrupt, but I need to show you this. I need you to remember that when we say anything is possible, you see what that entails on the darker end of the spectrum. I know, I know, I hate that I'm even having to show you this, but it's just my job. Sorry."

Better yet, don't hate it - just accept it.

Immediately after having this realization and 'meeting' Ronnie, I've felt that dark cloud drift away. I've felt lighter the last few days.

It's the type of mental unlock that will forever make that type of issue easier to handle.

"Nah, not today" is the sneakiest of traps.

It lets you feel like you're still leaving open the door for the possibility of changing things, when really it just feels better in the moment to punt things to another time rather than face the uncomfortable.

Every time we choose to do this, to wait, to put it off, the issue grows bigger.

Sweep it under the rug and it'll eventually grow so much that it'll trip us up at some point and we'll have to face it either way.

The more it's put off, the more negative its evolution - which makes you want to avoid it even more.

But there will never be an easier time to deal with it than right now.

On the other side of fear, once faced, you'll find a feather bed.