The Enkrateia Effect: How I Followed Through On What I Set Out To Do (Despite Being Tempted At Every Turn) 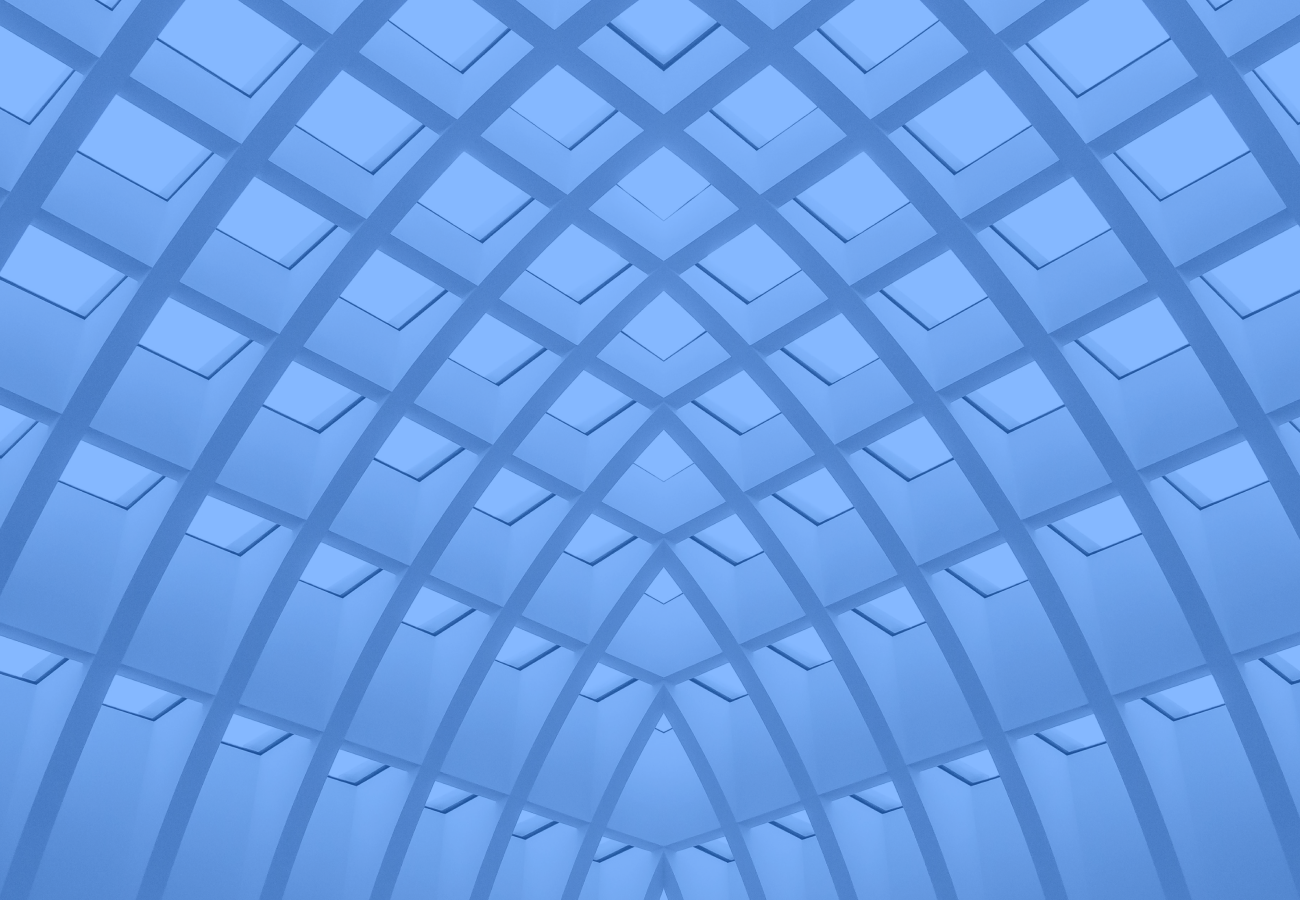 You now how on the back of many devices there's that little reset button you have to use a pen to push?

Well, we have one too and it's called fasting.

I'm familiar with doing intermittent fasting and skipping breakfast, but I don't remember doing any full day fasts before.

Last Sunday, I decided to without hesitation.

It has been something I have wanted to do for awhile now, I just hadn't made the commitment up until then.

For this 24hr fast, its main purpose was to give my gut a reset. Take a break, regroup, and refresh.

And although that did happen too, it wasn't the greatest benefit I gained. (More on that in a sec)

I couldn't have chosen a more difficult day to fast.

I faced off with four total tests. An over the top breakfast, a pastry-filled brunch, Whole Foods grocery trip, and then to really stick it to me - an absolute feast spread out before me at our neighbor's party that night.

I'll be honest though, after dealing with that much temptation back to back, I did make two massive to-go plates from the party. I just needed something to look forward to.

I bordered on the fence of making it a 48hr fast. I definitely could of since there's no way the next day could be as tempting, but I ultimately gave in the next morning.

The worst part? It wasn't even hunger that I gave into.

Enkrateia is the Greek concept of self-mastery.

It means to have power over oneself.

This idea is fascinating to me because I want it more than anything - self-control.

I really do believe that a lack of control is such a limiting factor for what's possible in our lives.

But this fast gave me a true taste of what's possible for self-control.

It felt good to not give in.

It felt good to do what I set out to do.

It felt good to commit.

It felt good to delay gratification.

I set the future reward of a reset gut and clearer mind as top priority and made it through.

It was this brushing up against enkrateia that was the greatest benefit for me.

I proved to myself that I could have self-control and deviate from my norms.

I could change my ways. I am capable of enduring short-term pain for long-term gain.

It opened my eyes.

But it also upset me.

If enkrateia is self-mastery, akrasia is the opposite.

Akrasia is us acting against our better judgment.

It's procrastination, impulse, excuses, and bullshit rolled up into one.

Lack of self-control at its core.

Akrasia showed up immediately after I woke up the morning after my fast.

Remember, I considered going for two days instead of just one. To me, the hardest part was already accomplished. What's another day?

I woke up instantly torn between eating & breaking my fast or sticking it out for another day and building up massive mental fortitude.

And I decided to give in. To make excuses. To just eat and break the fast.

I wasn't even hungry.

That's the messed up part.

It wasn't because I was starving.

Maybe I'm being overly symbolic, but it felt like something in me was afraid to see just how strong I really was.

I had gotten a glimpse of this new form of discipline. I had already felt how powerful it was to be in control of myself.

But it was strange to hold that power for long.

I gave in and it is what it is.

I'll be back to face that same test soon enough.

If I've learned anything lately, it's that it is way easier to say no across the board than to make exceptions to the rule.

If you set a rule, let the rule be the rule.

In other ways, different things would arise throughout this week and I had a much easier time saying no to them if they were distracting from my aims.

This is my favorite way of learning - where it's useful in more ways than one.

What have you been facing lately?

What have you been attempting to overcome?

Where are you giving in?

I'm up against it too.