We are all familiar with doubt.

It's a form of fear, distinct in its questioning and seeding of uncertainty.

Typically, we listen to it. We give it all the airtime it wants. We do as it wishes and let it tally up another point against us.

But when we comply, it's like being the kid that's desperate to play when the other kids don't feel like it.

I'm confident doubt will forever be a part of our lives, so we might as well work on how we relate to it.

It's time to re-route it in our mind.

The ego sees no benefit in following the demands of the soul.

To the ego, letting go means it will be sacrificing control - the last thing it wants to do.

To the soul, the ego is Head of the Obstacles Department - constantly making a tizzy and fuss about anything non-surface level in life.

The way these negotiations can be handled is to find the ultra thin line of alignment between the two where they both get something out of it.

Within the soul's calling, is there a way to make it sound cool? Is there a way the ego can get a little bump and street cred out of it?

If you manage to get these two to sync, an unstoppable force will be created.

The sacred disagreement will dissolve.

The Opportunity To Doubt Ratio 📐

If you track doubt close enough, you'll notice it tends to aggregate and layer up in the most interesting of places.

Sure, there may be a quick hit of doubt if you scan the landscape and consider incongruent possibilities.

But the real doubt to pay attention to is where it's showing up the most.

The best opportunity in your life will be wrapped in the thickest layer of doubt.

Seemingly unintentional, doubt tends to signal what most needs pursued.

It wouldn't go through all of that effort otherwise to 'cover up' something of little importance.

No. Its presence means something.

Expect the doubt, but you don't have to take it at its word.

It's negotiable. You can pay down doubt's tax.

Remove its sources of fuel by behaving in a way that counteracts the claims it 'runs on'.

Destroy its foundations where its points of concern stand tall.

Question it into a corner.

Shine a light of awareness on doubt so bright that its shadow of uncertainty is minimized.

There will always be some uncertainty remaining.

It's only in hindsight after having acted on the opportunity (despite the doubt) that you will become certain of anything to any degree.

Doubt Is Actually A Grand Tease 🙃

You know when you trick a kid into doing something by saying "I bet you can't do X"?

That's doubt in a nutshell.

It's a playful facade, a tease.

If I want my daughter to go jump on the trampoline with me, but she's not feeling up for it just yet, I can instantly win her over by saying something along the lines of, "Oh, you probably don't have enough strength and energy to bounce higher than me anyway. Plus, if we raced, you're probably thinking I'll win too."

She's out the door before I even finish my sentence.

THIS is how we ought to respond to our own doubts.

We ought to see them as a tease from a higher place.

A backwards calling, a trick of the soul to get us acting on what's meaningful.

It's not truly meant to deter, but to inversely inspire you.

This is how doubt can be re-routed in your mind and understood in a new way.

See doubt as a calling card to what's begging your pursuit.

Meet the weekly email helping you cultivate inner wisdom to navigate the labyrinth of your mind. 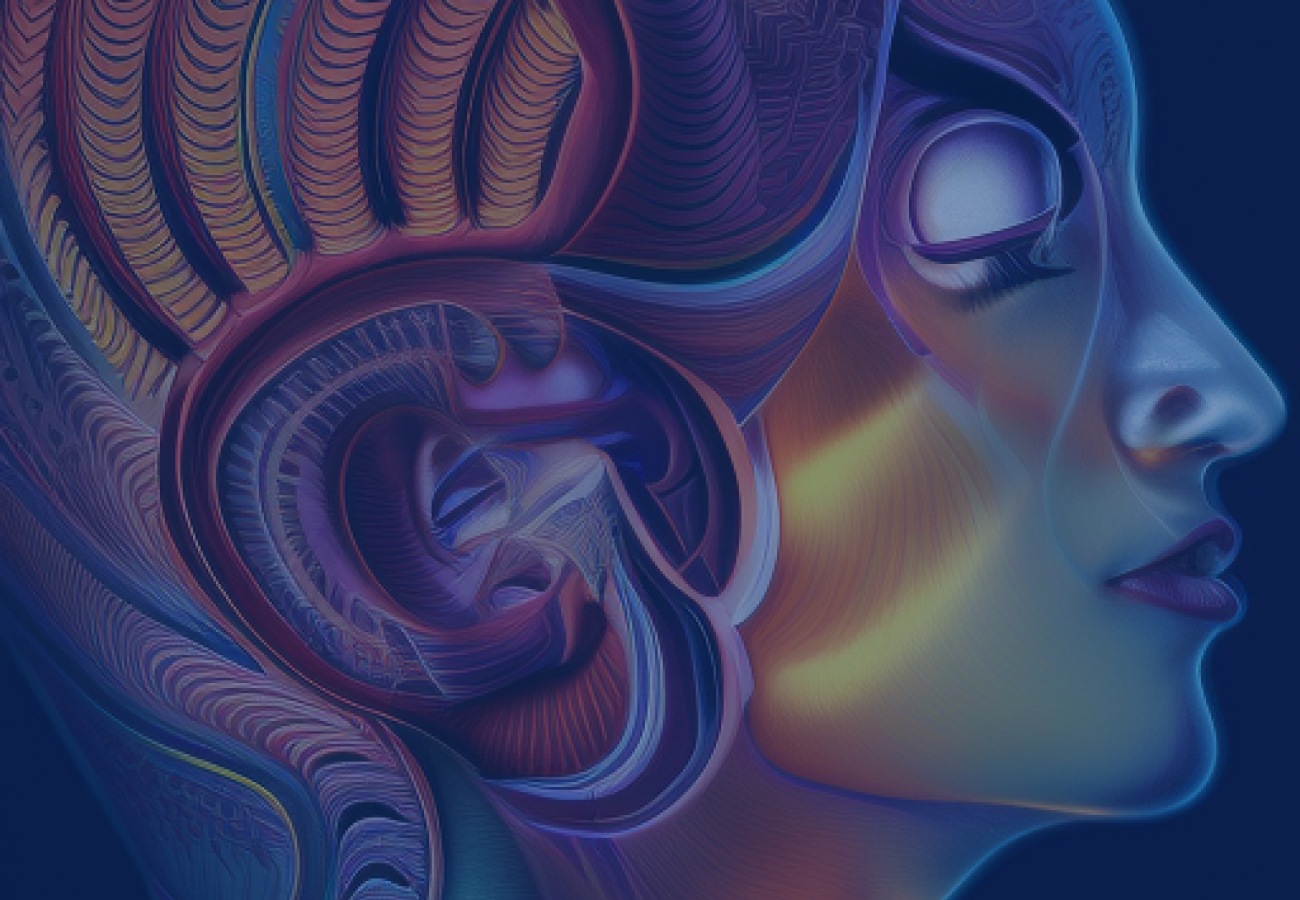 The Touchstone Of Taste-Making: What It Takes To Reveal Your True Preference

Taste is your greatest claim to individuality. Taste is embedded in your distinctive behavior and an expression of who you are, but you must first develop sensitivity and find a way to pull out your true preferences. 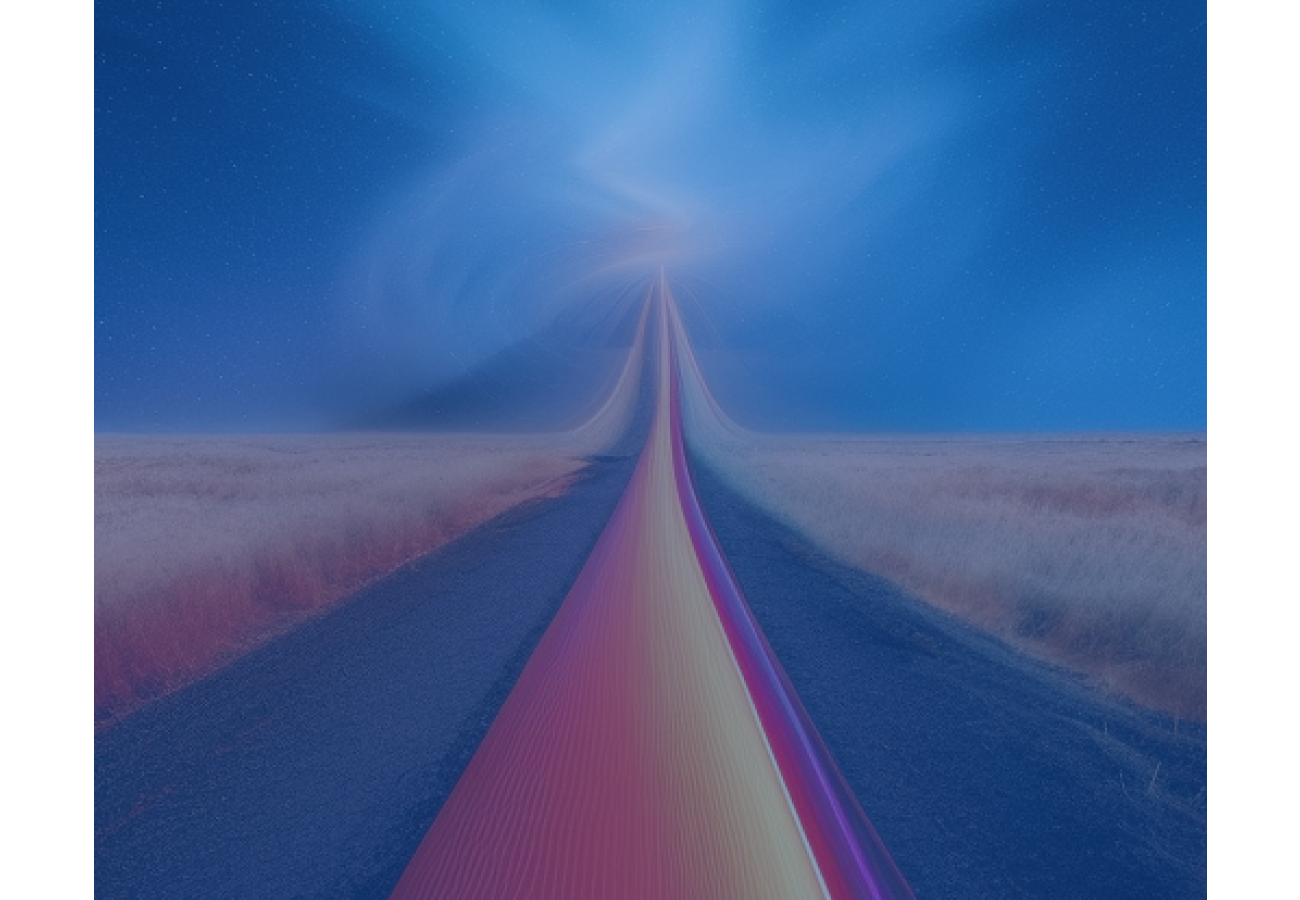 When you're feeling lost, check into your current responsibilities, your current trajectory, and what belief you're religious about. 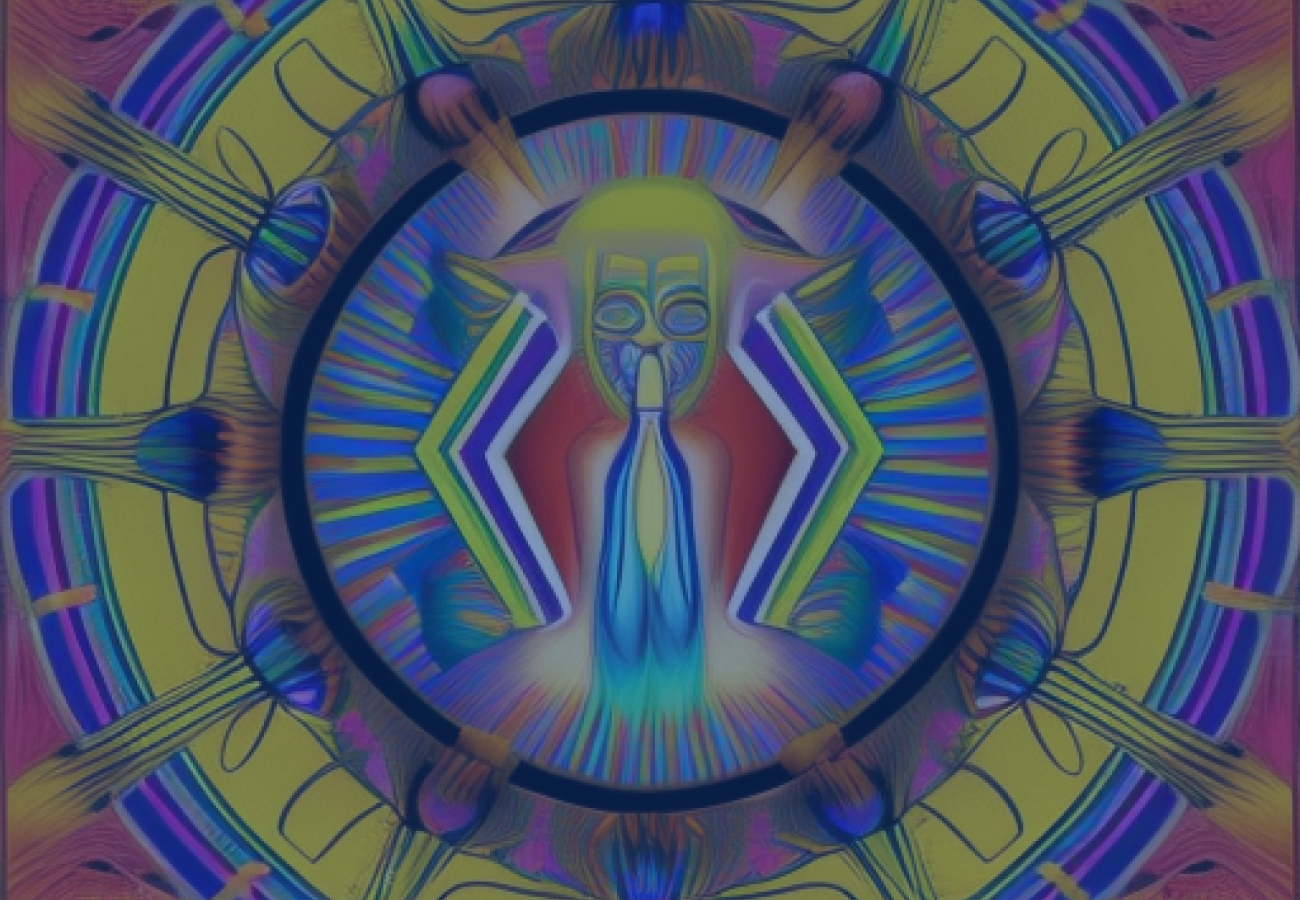 The Quest Of Upside: Why Asking Questions Is Vital For Personal Growth

Asking questions is better than seeking advice because you will be able to find a foundation of understanding to build upon moving forward - helping you connect the dots.