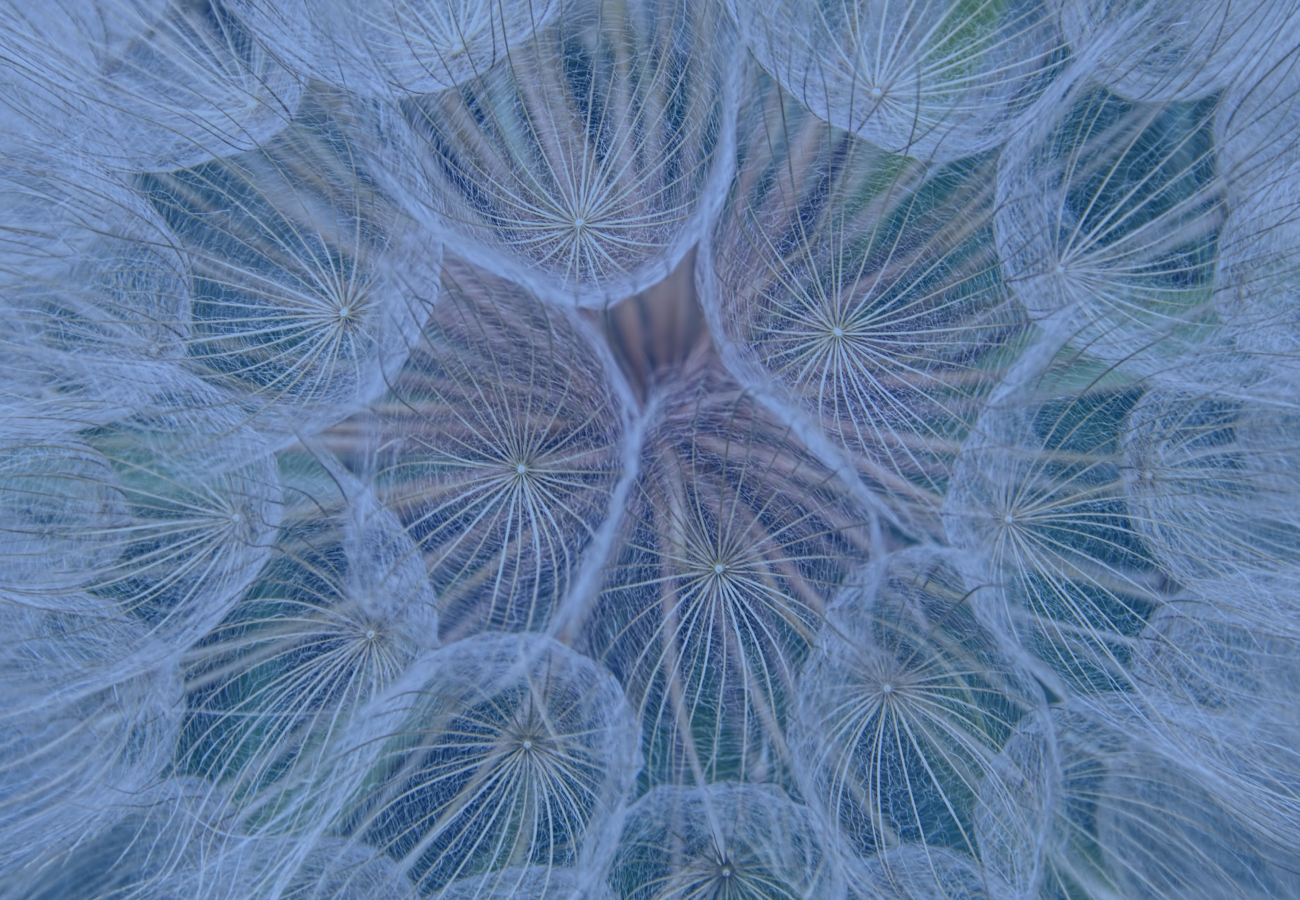 Over the course of the pandemic, I found myself becoming a huge fan of Kenny Beats.

I'm not a music guy in this way.

I'll fuck around and make some beats with my mouth as I do the dishes or turn up some dank tunes way too loud when it hits right, but I have absolutely zero desire to produce music.

Not because I wouldn't enjoy it. I had a phase in middle school of producing beats - it was cool and all, but not something I wanted to sink my teeth into to get great at.

Anyway, back to Kenny.

It's been several months since I kept up with him and his videos, but when I saw this in-depth interview with him I had to indulge.

There's something about highly creative people, like Kenny, that just get me so jazzed up.

The way he talks about his come-up into the music scene, then the drop-off away from his roots, to then having a heroic rebound into his passionate love for hip hop - was just too damn cool.

It made me reflect on the things that I love and adore. It made me question what phase of that cycle I may be in.

Am I in the initial come-up?

Am I far away from my spot and in need of a glorious return?

Or, am I already up in the middle of my bread & butter?

Those are worthy questions to dig into.

2. Restoring The Soul Of The Internet 🛟

It's my belief that there's something good & special about the internet.

It gets a terrible rap these days, rightly so, but that's only because it's not well-kept.

It's not being consciously steered for the good of all.

So when I discovered a man putting out a call to action to turn this hyperspaceship around, my attention nearly leaped out of my eyeballs.

Rob Hardy, an internet creator guy, put out his manifesto piece on the battle for the soul of the internet.​

As with any problem, if you don't name it, it's going to be impossible to solve.

The problem that Rob calls out, The Pattern, is that the internet is essentially degrading down the quality of content in a shallow way everywhere we turn.

Very few sources online put out anything original. Usually it's just an ultra quick regurgitation of latest news being cycled around.

Of course, this is especially true in the toxic political world, but it applies to every niche and industry, as Rob points out.

Mimetic desire, rivalry, short-term incentives and visions. These are all a recipe for a lackluster internet.

Get ourselves to a place of Deep Okayness. A place, inwardly, where we aren't so caught up in self-doubt, insecurity, and fear.

But, instead, a place of intuition, trust, and honesty.

Ditch all the rules, best practices, and formulas that get in the way of your creativity.

Unleash it, play the long game, and find the people that vibe with it.

The internet's at stake.

By this point, if you're like me, you're all juiced up with inspiration and a little confused on where to take it.

It's something we talk about often here and while I feel certain on my directionality, it never hurts to check the details of the map and recalibrate.

I'm a big fan of Robert Greene. His book, Mastery, opened my eyes back in college to what's possible with dedicating ourselves to a craft or path.

I recently came across his video about finding your life's task and I jumped in to get a refresher of that book I loved so much before.

It had a classic clickbaity title, but I nonetheless came out the other end with a few gems of wisdom.

Robert encourages us to dive into our childhoods to find those areas and types of things that had us totally absorbed growing up.

It won't be super straightforward and crystal clear, like "I knew from age 7 that I was going to be a firefighter."

Instead, it's more subtle than that.

He adds in here a bit about the different types of intelligence.

There are 6 types of intelligence, one of which we match better with than others:

As he was going through the first 4, I was starting to think that maybe I'm just not gifted with any intelligence with this framework, but then he explained kinetic intelligence.

When I think back to my childhood (and since then too), I highly relate to the idea of being extremely body aware.

The way my environment was setup, the peers I was around, and the pressure applied, was entirely conducive to pushing my little kid limits with things like bmx bikes, dirtbikes, skateboards, and the like.

Every week growing up, I was getting more and more familiar and comfortable with that gut feeling of physical risk.

I wasn't an expert by any means at these things, but I still had to be proficient with body control.

Even still to this day, I have the most fun when I'm using my body to play - always trying to find my limits and stay engaged.

Sometimes it's with running, or jumping on the trampoline, or balancing on the slackline, but lately it's been with juggling and spinning the damn silly bat my son has.

If it wasn't for responsibilities and my bladder, I could get lost playing for hours trying to spin this bat.

I don't know why.

Well I guess I kind of do now...But I'll get obsessed with trying to spin this back around 4 or 5 times in a row and then catch it.

It literally makes no difference to the world, but it's a blast for me.

I'm going to lean more into my own nature more.

Love to hear about you doing the same.