Playing Vs. Delaying The Dharma Game 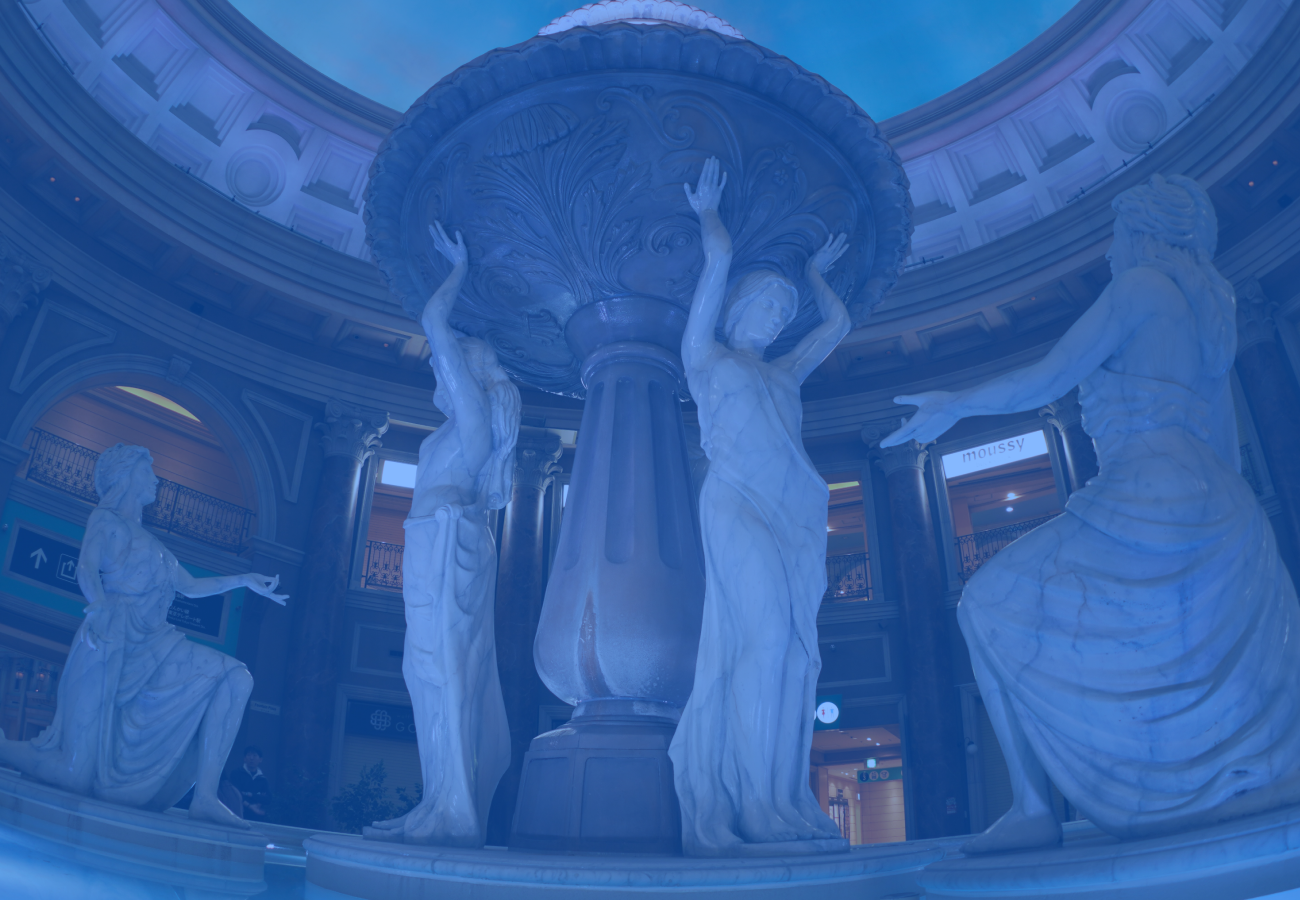 The ego loves to take detours on the path.

If we're not careful, we'll default into complicating the process. We'll add in extra steps. We'll put pretend goals between us now and what we actually want in order to make up for our perceived inadequacies.

I have to relearn this lesson allll the time: You'll have the most resistance to the thing that you ought to do.

As I've said before, the hardest place to look (without a doubt) is straight ahead.

If we look a little deeper and ask ourselves what's the root of why we would unintentionally complicate our path, it'd come down to two things - one external, one internal.

The subtle peer pressure of others drapes an invisible influence over us.

We aim to impress. We aim to out-do. We aim to compensate. We aim to be liked. We aim to win. To connect. To lose ourselves. To not bear it.

To shy away from ourselves.

This is really the fear of blooming.

The fear of being seen as you actually are. Acting bashful of your uniqueness. It takes courage to be the burst of color against the Same Same mundane landscape.

If you did what you actually wanted AND it worked, you'd be forced out of your comfort zone and into the game.

Culture tricks you into thinking that it's okay to just be a fan in the stands.

But it's terrifying to think that old people wake up later in life realizing the stands don't even exist. They'd been entertained into this belief. We're actually all on the playing field with passes being thrown our way constantly and it's the Super Bowl Game.

The materials within have changed my life for the better and I now operate at a smoother pace with my shoulders relaxed - knowing that these tools can clear my psyche at any time.