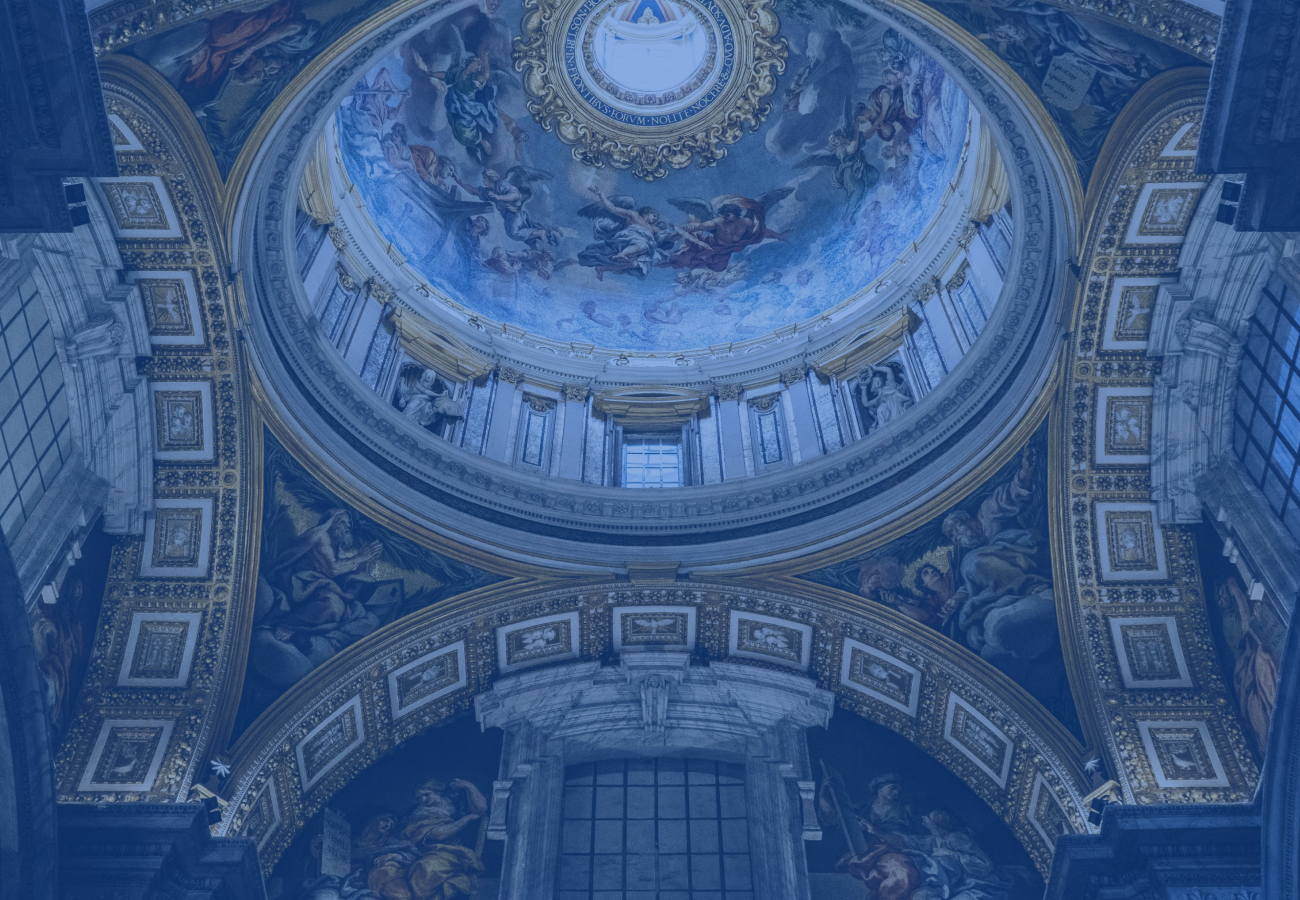 Death is usually not something people care to talk about, much less think about. But it's important to do both because guess who is thinking about it: the funeral industry.

There’s an endless line of ‘customers’ willing to pay whatever they need to in order to show their love in their most vulnerable moments.

Most funeral homes have a monopoly on the business (cringe to even call it that).

They work out deals with the police, the fire station, the hospitals, and the nursing homes to be the first ones called.

People never think about it.

Don't worry though, the funeral home will handle everything. It'll only cost you several thousand, you won't connect with your loved one’s body, and it'll be efficiently artificial.

I Don’t Volunteer Often, But When I Do

While studying natural burials in mid-2021, I put my name on a volunteer list at Larkspur Conservation Natural Burial Land.

It's not too far from where I live, so when they called to see if I was up for helping with a natural burial, I had to do it.

I mean, how many chances do we have to help bury someone?? (Especially all-natural)

I was there to help a dad bury his son - it was heartbreaking to witness, but wholesome too.

The son was likely in his late 30s because the dad (who was an incredible human) was in his late 50s / early 60s.

Needless to say, this volunteer job required a level of maturity and presence atypical of what’s needed to redo the public library’s flower beds.

I was there to bury a life.

Words won’t do it justice because the whole experience was that profound.

It’s mindblowing that we'd want it done any other way.

It just made sense.

The burial took place on a beautiful piece of land for natural burials northeast of Nashville. Over 100 acres, dedicated to the conservation of land and burying people simply.

Extra attention was paid to every little detail.

We prepped the bottom of the 5-foot deep grave with pine needles, cedar branches, and roses.

The aim was to make the scene look & feel as if something quiet and natural happened in the woods.

Having only ever been to typical American funerals previously, this aim was true as far as I could tell.

The body preparation was super simple.

Lying on a beautiful wooden board, his body was wrapped in a white cotton cloth.

Once we unloaded his body onto a wooden bench near the grave, we adorned him with roses, greenery, and undivided attention.

It was a soulful sight.

The ceremony itself was completely unstructured.

Instead of a pamphlet of efficient, funeral home-flow, the ceremony was led by the intuition of the grieving father.

There was no time pressure to process his emotions, no rush to grieve, no standing in front of a crowd, weepily shaking hands as if you’re presenting the most depressing booth at the science fair.

No, no. He was allowed to just see his son. To stare at tragedy. To feel it all without society getting in the way.

Once the father felt like he was ready, 6 of us used thick rope to lift the wooden board and body then lowered him into the ground.

The first few shovels of dirt were the most symbolic thing I’ve ever witnessed. You could tell it was intimately tied to the dad’s grieving process, helping him get closure on the physical reality of his son being gone.

Soon after the dad had time to process the (sadly) taboo behavior of true burial, we all pitched in with shovels and were helping toss the dirt.

It was amazing because, after a bit of shoveling, the dad asked to have some of his and his son's favorite songs play.

There we were, listening to the Stones and BB King, covering up this guy's son with dirt, while the dad told us all sorts of stories and funny memories they had had together.

Once all the dirt was shoveled, we covered the grave up with more pine needles, greenery, and roses.

It wasn’t even my son, but I felt a deep sense of closure. It felt like the burial had come full circle.

The only non-natural thing in the whole burial site was a metal stake with the guy's name on it.

Everything else was for the Earth.

We Tend To Overdue It

Think about how this compares to a normal American funeral. It costs less, it’s not a production. Instead, it’s something quiet in the woods.

The focus is more on the grieving and the direct confrontation with death - all barriers, obstacles, and ‘fluff’ removed from the equation.

Some might say, “what about cremation?”, but even then that’s such overkill (pun intended).

Back in the summer of 2021, my grandmother had passed and she wished to be cremated. Having never seen the process, I asked the funeral director to let me be more a part of the process and see the cremation.

There wasn’t really much to see - a massive oven that takes 3-5 hours to reduce your loved one to ashes. Ashes that lack nutritional benefit for any plant you may want to pair them with. An oven that puts who knows what up into the sky.

It can be so simple though. We don’t have to complicate the biggest piece of our life: the ending.

It can be natural.