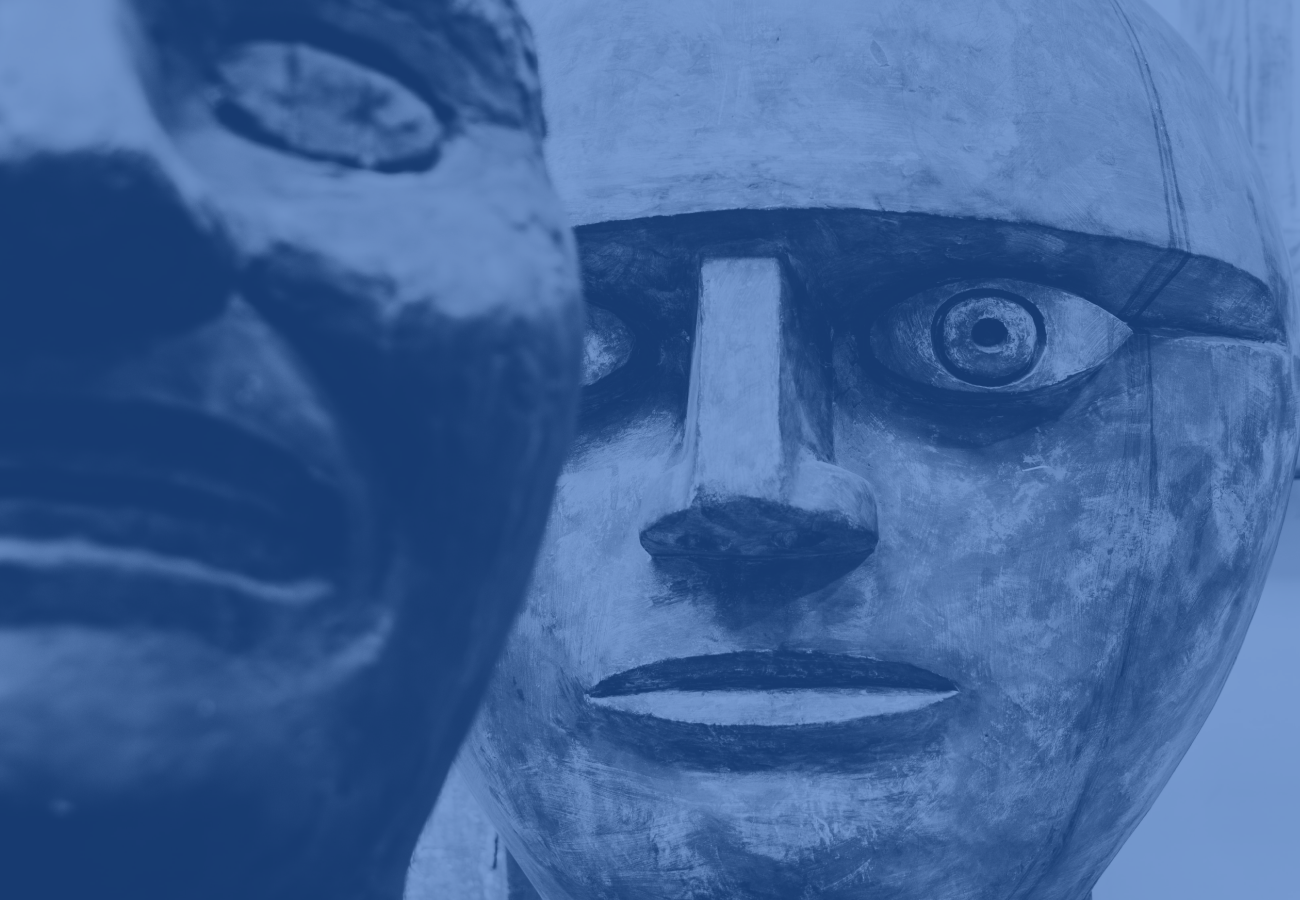 In my early college days, I had a life-altering experience where I remembered who I was deep down and what was possible. I regained control over my life that I had unconsciously given up.

As simple as it seems, I attended to the obvious and:

The world opened up to me and I dove in.

During the experience, I reconnected with Nature, woke up the Mystery of Life, and remembered the Magic that surrounds us. It was as if every cell in my body said "Oh yeah, how could I forget this?!".

It wasn't easy and it took several months to integrate the changes, but I haven’t been the same since.

Call it crazy. Call it a drug.

I’ll call you out on the latter.

You're already on drugs

Each person's understanding of drugs depends on what's culturally acceptable. I'd bet my life that you've consumed caffeine, nicotine, alcohol, or sugar within the last few days. Who hasn't?

Most people use drugs with little to no issues and the world keeps spinning. For others, it gets out of hand. At the end of the day, they’re just tools.

With more abundance to state-shifters than ever before, you might as well choose wisely and use them to your advantage.

A core component of the human experience is wanting to shift our state of consciousness. We have a deep drive to intoxicate.

As Michael Pollan says in The Botany of Desire, “...there isn’t a personpeople on Earth who doesn’t use psychoactive plants to effect a change in consciousness, and there probably never has been... this suggests that the desire to alter one’s experience of consciousness may be universal.”

Seeing problems in a new way is an evolutionary adaptive advantage that can help move us out of a dilemma.

Think of your smartphone. You don't just use one app. That'd be crazy. So why do we put sobriety on a pedestal? Addiction issues & laws aside, if you’re not careful can also be crushing and leave you in some mundane rut.

Not all drugs are created equal, especially psychedelics.

Counter to conventional wisdom, psychedelics can drastically improve your life and make for much more wholesome sobriety.

We're in the midst of a psychedelic renaissance. Recently, we have governments slowly stepping out of the way with new policies being introduced. There are legal laboratories creating new variations for unique experiences. Companies are gobbling up intellectual property and churning out chains of clinics around the world.

Psychedelics are showing so much promise and we know they’ll be society shifting. For folks like myself, the dilemma is in not knowing how to make a career in the psychedelic space.

That’s why I created Psychedelic Grad.

It’s clear at this point that there’s a massive mental health crisis and problems galore. Hundreds of millions of dollars are going into psychedelic drug development, research, clinics, retreats, etc.

Over the coming decade, there’s going to be a huge demand for trained professionals. Everything from psychedelic-assisted therapists, researchers, nonprofits, software, cultivation, labs, investing, media, and more.

Building a career in psychedelic space is hard and confusing. Community makes it easier.

Psychedelic Grad is a community for up-and-coming psychedelic professionals. It’s a way for us all to come together to share resources, tips, advice, and stories as we move into this emerging field.

We even have a podcast called Curious to Serious where we interview students & professionals in the psychedelic space to learn about their path and how they are navigating from psychedelic curiosity to a psychedelic career.

The members of Psychedelic Grad (and many others) are dedicating their life to solving the crises of our time. As Carl Jung once said, “The world hangs on a thin thread, and that is the psyche of man.” It’s true. Just look around you and take a scroll. Helping people realize that they can feel whole, while sober, will lead to this ‘thread’ thickening.

Our world may be hanging by a thread now, but one day, it could be held by humanity.