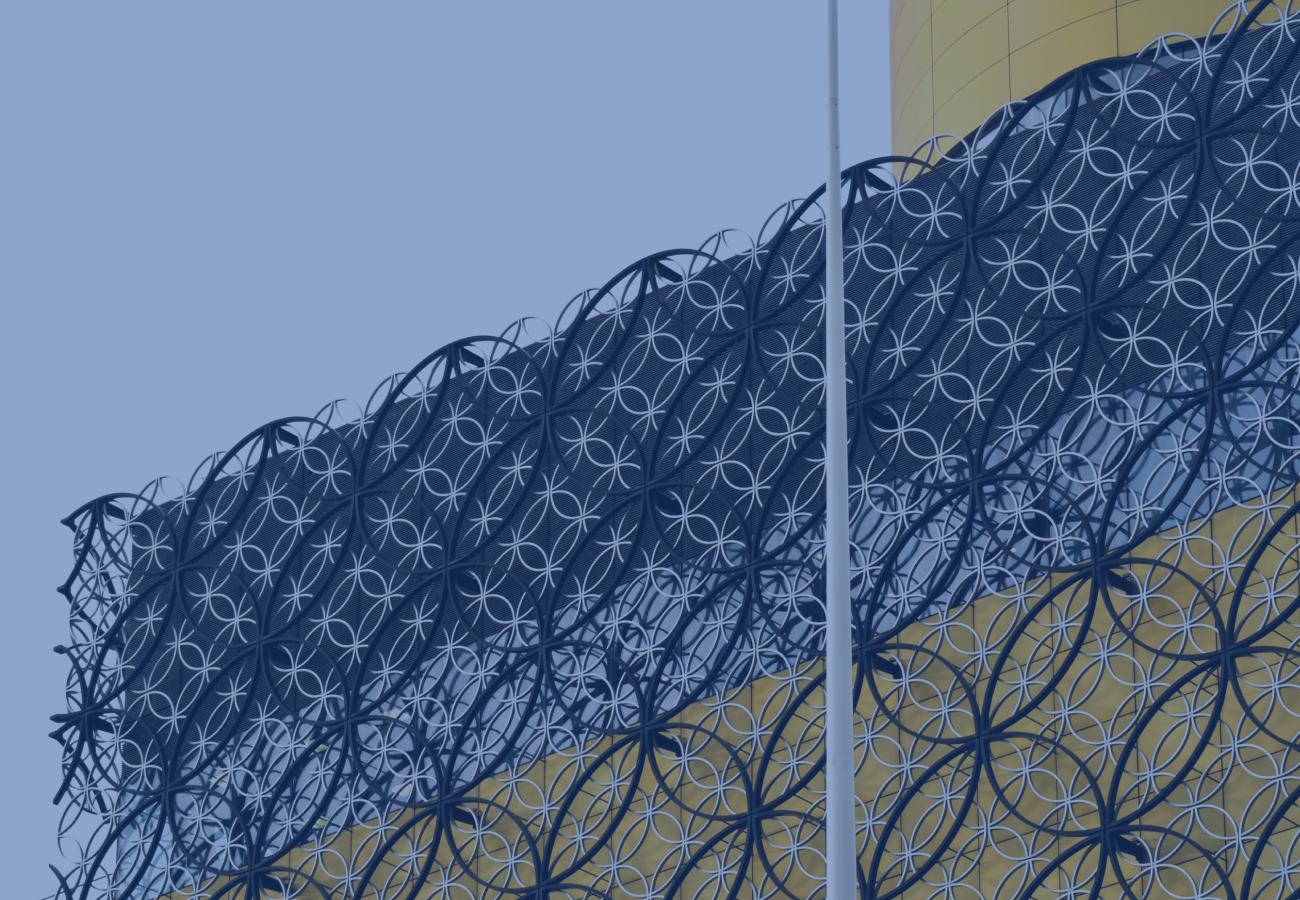 My first job in high school was packing parachutes for skydivers.

Instantly, I was ripped out of my small town world and thrown into a place full of people purposefully choosing to live their life in an adventurous way, striving towards mastery.

Stepping into a new world

Having absolutely no idea what I was about to get myself into for the next 6+ years, I said yes to the offer and a guy named Muffy became my teacher.

Muffy, to me at that time, was like a character out of a movie. He was a hippie from the dirty south. Picture a guy wearing a tie dye shirt, no shoes, pants with the legs rolled up, mullet, straw hat. Now imagine him on a skateboard holding a dog leash in one hand and a stick with a tennis ball in the other - getting the dog to chase the ball and pull him around the tarmac on the skateboard. That’s Muffy. One of my favorite people.

He was going to teach me how to pack parachutes safely and quickly.

Instantly upon starting to work there, I was exposed to the coolest people from around the world doing the coolest sport.

At first, packing a parachute took an hour to pack. I practiced so many days in a row initially that I remember going to be feeling like I was going through the packing sequence with my hands.

By the middle of that first summer, I was able to pack a parachute in less than 10 minutes. Which was great because I was an independent contractor. I got paid per pack job, not by the hour. It was empowering to choose my own income and not have it chosen for me.

This was a mental unlock for me. All my friends were stuck at minimum wage high school kid jobs, while I was in a position to make as much as I wanted depending on how hard I wanted to work.

Typically, in the warm months, it was all out from 7am to dark in an AC-less airplane hanger. I sweated so much that I just stopped sweating most days.

I built meaningful relationships with the jumpers who entrusted me to pack their parachute well.

Soon, all my mentors were moving on up and getting licensed to get paid to jump. That was the real dream.

You have to be able to get parachutes packed within the ten minutes it takes for the airplane to take a load of skydivers up to altitude and land again to pick up the next load.

It's GO GO GO, especially in the summers when the weather is ideal. Not only do you have to hurry up, get it packed, but you also have to make sure you're not going to kill anyone either.

You want the parachute to open smoothly, softly, and safely.

It's the ultimate balancing act of safety and speed.

Building relationships based on deep trust

The customer relationships you make revolve around a deep sense of trust.

Turns out that if you don't get them hurt or killed, they like you more. Once you know how to pack to their preference, they specifically want you to do all of their parachute packing. (This is for fun jumpers with their own gear).

For one-off tandem skydivers, it's a blast to mess with them.

I remember seeing a middle-aged woman, dragged to the dropzone by her friends for ‘Bucket List Day’. It was clear she was trying to not think about how she would soon be falling out of the sky. She was trying to make everyone in her group laugh and keep the spirits high, to make it entertaining, she walked over to me to ask me about packing parachutes.

She said, “how long have you been working here?” With which I answered, “I just started yesterday and I think I’m doing pretty good.” Then another packing buddy would chime in with, “Yeah, well except for yesterday.”

Her nervous laugh and forehead sweat were priceless and we loved to joke with people to keep the grind fun.

Leading a team at a young age

At 17 I took over as the lead packer running a team of 4 or 5 guys. It was my job to coordinate the packing priorities and assignments per load cycle.

Each cycle had three planeloads before a shutdown for refuel. Each planeload took about 10 minutes before the plane was back down picking up the next load of jumpers.

There's only a limited supply of skydiving equipment, so the goal is never to hold things up.

The whole team must pack fast, pack in the right order, and obviously, as safe as possible.

Plus, it had to be fair distribution too.

Upsides of not having an hourly wage

When you get paid per parachute packed, you do as many as you possibly can. You get there early, you stay late, and you pick up the slack anywhere you can.

Your effort is directly tied to your pay.

This was crucial to forming a work ethic whereas hourly wage jobs make you want to do everything slower and stretch the clock.

You feel more in control when your willingness to work determines what you make.

The most insane form of peer pressure

I have always been afraid of heights, but when you’re jumping out of a plane it’s more like looking at Google Earth vs. standing on a ladder.

Everyone, every single day was encouraging/bullying me into doing a skydive.

Constantly, people were going up on their first jumps and coming back electrified with enthusiasm. It was only a matter of time for me.

I was terrified to jump at first, but eventually, I took the bait & it changed my life.