6 Dignifying Questions To Ask Your Grandparents Before They Die 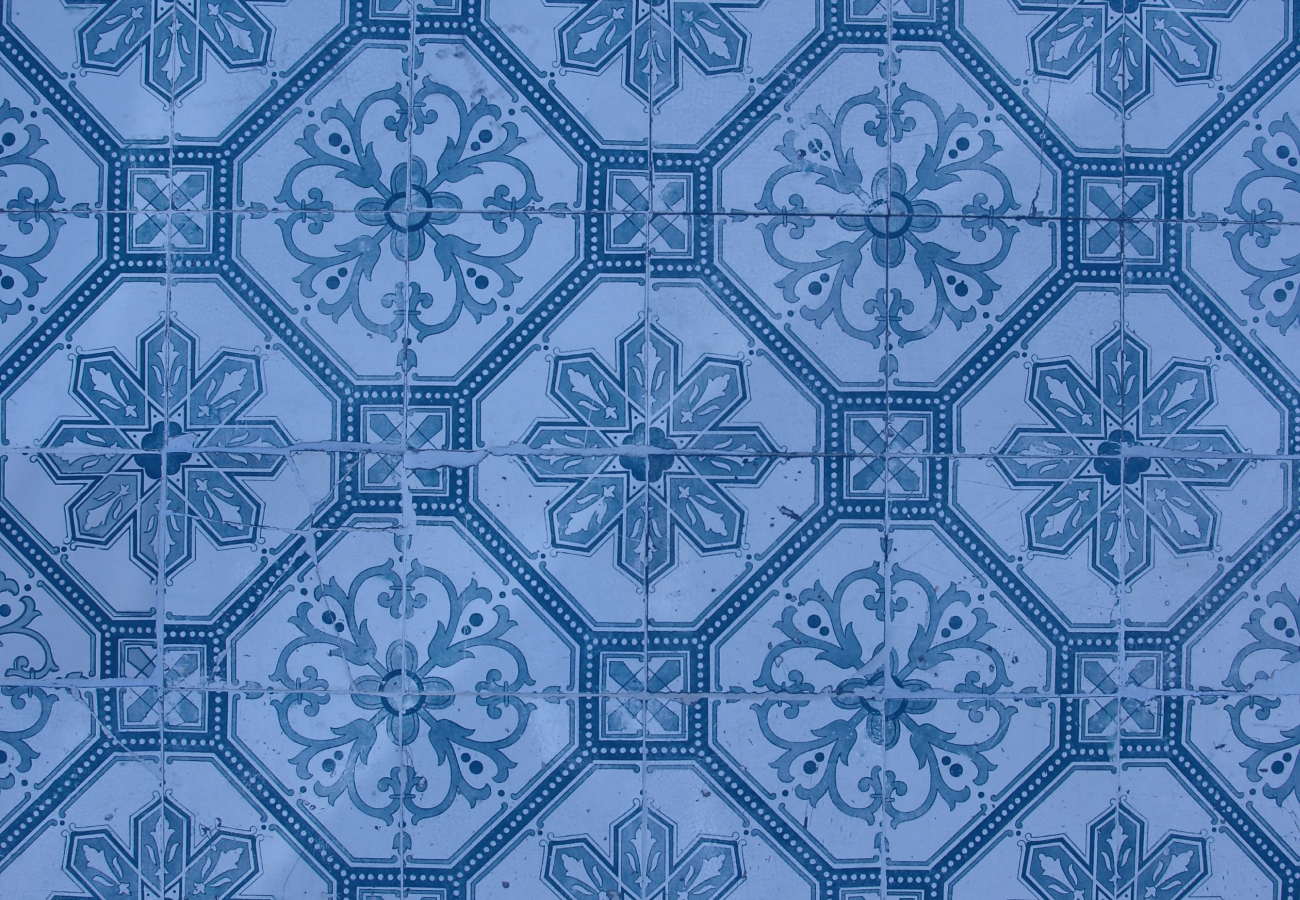 The modern world has no elders.

At least you wouldn’t think that if you looked around. The majority of our most experienced living people are tucked away in some distant nursing home. Where did the elders go? Why did we stop honoring our older people as such?

To counteract and course-correct, we need to give our grandparents the dignity they deserve.

But before we dive into the dignifying questions, let’s add some context because the value of grandparents cannot be understated.

The number one reason you want to talk with your grandparents is that they have the best perspective on time - they’ve been around the longest.

They’ve gained the most experience. They’ve seen the world and watched it evolve at neck-breaking speeds. Being able to hear the stories of how it used to be and what it was like to grow up without electricity is taboo to the modern ear. It strikes the curious listener’s nerve to imagine what it must have been like to operate in life without all the conveniences we so take for granted now.

My grandfather was the youngest out of 8 children growing up. He had the daily honor of running down his dirt road a few hundred yards to grab the milk and cheese out of a small cave, which they used as a way to keep things cool in the warmer months here in Tennessee.

To go from that type of upbringing, to slowly starting to see more cars and fewer horses, then lights, then appliances, then telephone, and now the internet - must have been a wild ride.

Speaking with your grandparents gives them a sense of dignity - like it wasn’t all for nothing.

It’s a great feeling to share your own story even when you’re young. But to have accumulated decades upon decades of experiences and not have a chance to share it seems so sad.

Give them your ear, and let them remember the journey along the way. Let them relive a bit of their life. A friend of mine proposed that on a spiritual level, dementia happens when our elders are not being asked by the younger generations about their lives.

Why do we do that? Why do younger people not value the knowledge of our grandparents? Is it because technology has changed the world so rapidly that any story they may share isn’t relevant? Is it because they might be out of touch with culture at this moment?

What’s unchanging AND more important than an older person keeping up with the times is that they’ve simply been a human for a long time.

In human psychology, the human experience is unchanging despite the evolution of the environment. They have so much to share that does relate.

They’ve Had Their Ups And Downs 📊

They’ve seen a plan come together and many fall apart.

They can help guide you on what deserves more time, energy, and attention. We ought to take their perspective more seriously.

They’re never in a hurry. They know (at least on a deep level) where they’re headed. Just like the old water of rivers and oceans, there’s no rush.

If you have children, there’s nothing that grandparents love more than interacting with little kids.

It’s the most amazing site to see. From one end of the spectrum to the other. You see the beauty of time in real-time. Grandparents soak up the presence of children better than anyone because they’ve been around long enough to recognize the preciousness of their youth and how time zooms by.

Seek to understand them. See things through their lens for a bit. See how they were successful or not based on what they wanted growing up & getting older. What are their regrets? What are their beliefs? What are their traditions that you can still honor in some way? What about them do you admire?

1. What was your childhood dream?

2. What's a story that you never told me?

4. What's your best advice looking back?

5. What do you think about this privilege to be human?

6. What happens when we die?

The beautiful part about these questions is that you’ve likely never asked them before. Even though you’ve known your grandparents for so long, you are still going to learn something new about them.

They are going to feel honored that you came to them seeking knowledge.

Let’s bring this idea back down to Earth.

Several years ago I recorded a video of my grandparents (individually) answering this series of questions. I never went back to watch the footage, I just kept it for when they passed to then go back and revisit/grieve.

Last year when my grandmother passed away, I pulled out those recordings of her answering these same 6 questions.

It was unbelievably powerful to see.

Seeing her animated and answering deep life questions gave me chills in a good way - how often do we get to re-experience them in such an intimate way after they’ve passed?

Since I was expected to speak at her funeral, I decided to showcase our interview for all the friends and family to see. They loved it. It made for a much more meaningful funeral and one that I felt honored her and who she was.

If you still have a grandparent(s) alive, I suggest you at least spend a bit more time with them. And if you’re feeling really up to it, go ahead and ask them these questions.

Their answers will surprise you and enlighten you on their deepest beliefs.

You will give them dignity.